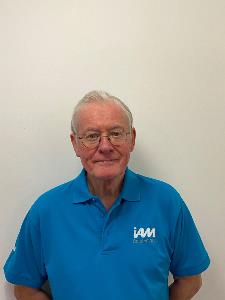 You can read more about what IAM RoadSmart believes is needed to further reduce the number of people killed and injured in crashes where at least one driver was over the drink-drive limit here.

Our policy statement on the drink-drive limit is here.