As a young teenager in the 1970s I ached for a motorbike and the object of my desire was the Triumph Bonneville. It was not until later that I discovered the bike had been named in honour of Triumph’s 1956 speed record set at the Bonneville Salt Flats in Utah, USA. Since then, I have dreamt of going on a pilgrimage to that special place. Although, I might just as well have planned a trip to the moon, or so I thought at the time.

Fast forward many years and I saw the film ‘The World's Fastest Indian’, in which New Zealander, Burt Munro, takes his unlikely bike to Bonneville and sets a speed record that still stands today - 50 years later. My dream was rekindled and, in the summer of 2018, I made it happen. Together with a fellow IAM RoadSmart rider, I flew out to Las Vegas, Nevada and started a nine-day ride that will forever be one of my most cherished experiences.

Our plan was simple. We would ride north through the Mojave Desert to the Bonneville Salt Flats and then return south through the mountains. Little did we realise what an adventure lay ahead of us. Bike hire, the route and our accommodation were all taken care of by a UK tour operator. The bikes had to be Triumphs, of course: as we planned to ride through the desert on dirt trails, we chose the new Tiger 1200 adventure bikes. From the first day we realised we had made the right decision and were both hugely impressed by these bikes. 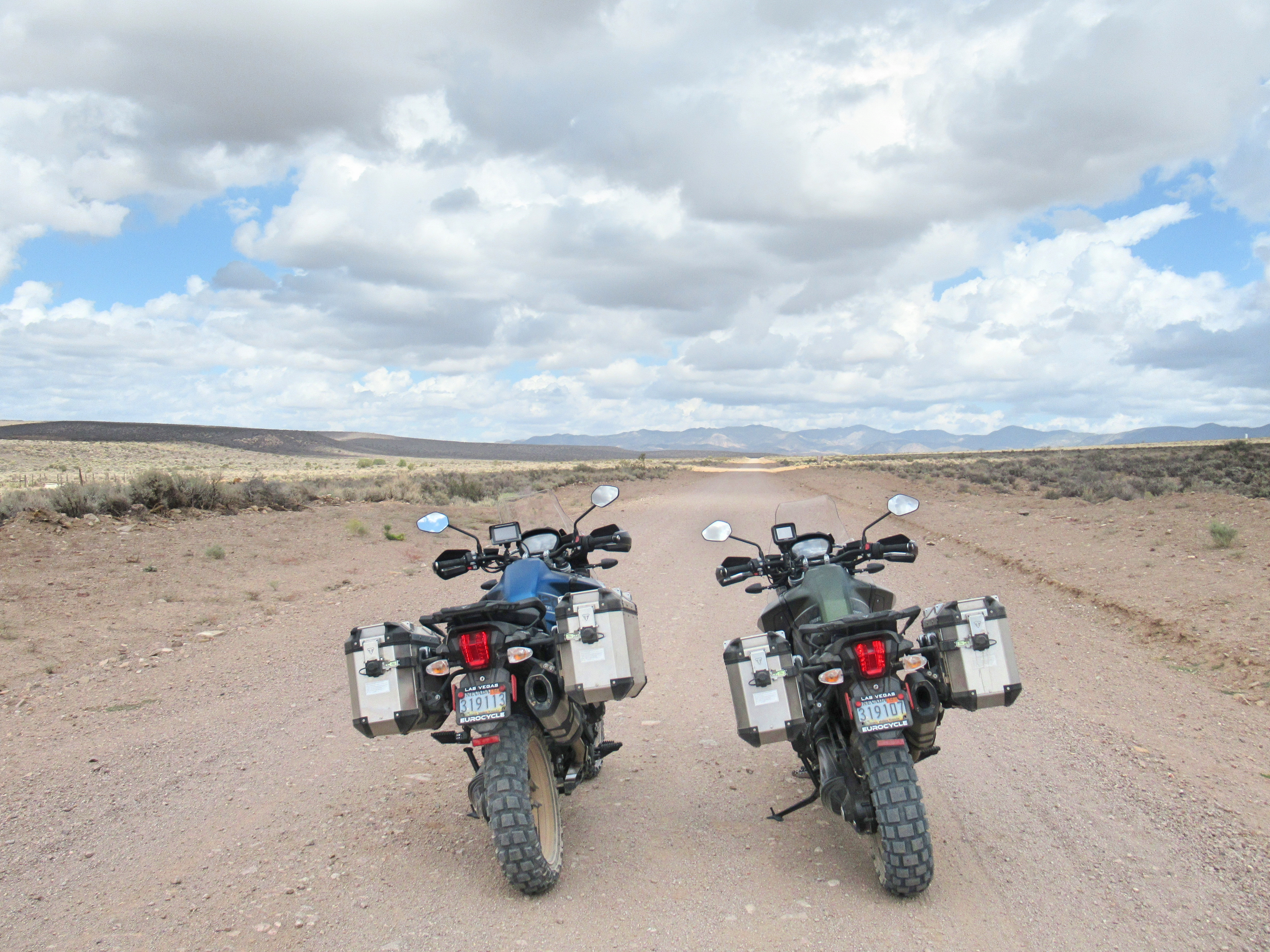 The Mojave is magnificent. Our route soon took us off the tarmac as we followed dirt trails that date back to times when this was still the Wild West. We passed through ghost towns left behind by the progress of modern motor vehicles and diesel rail locomotives. We followed the Union Pacific railway through beautiful valleys and gorges and admired the architecture that evidences the strong Spanish influence of this part of the continent.

Just north of the town of Ely we picked up the route of the old Pony Express. Riding this trail which was, in places, nothing more than a narrow dirt track, rekindled my childhood fascination with the Wild West. Operating for only 18 months from 1860 to 1861, the Pony Express is an iconic piece of Wild West history. William ‘Buffalo Bill’ Cody had been one of the express riders as a young boy of only 14 years.

The day before arriving at Bonneville Salt Flats, we were hit by a short but torrential rainstorm. We were soaked (despite our waterproofs) and spent the evening drying ourselves and our kit in our hotel room. The next morning was dry again, but when we arrived at the salt flats, the previous day's rain remained on what had once been a lake bed. The whole of the flats shone with a wet surface and speed testing was cancelled. Initially we were disappointed, but soon found it was a hidden blessing. All the racers, who would have been busy preparing their machines, were standing around with nothing to do and were very happy to pass the time talking to us and we met some fascinating people. 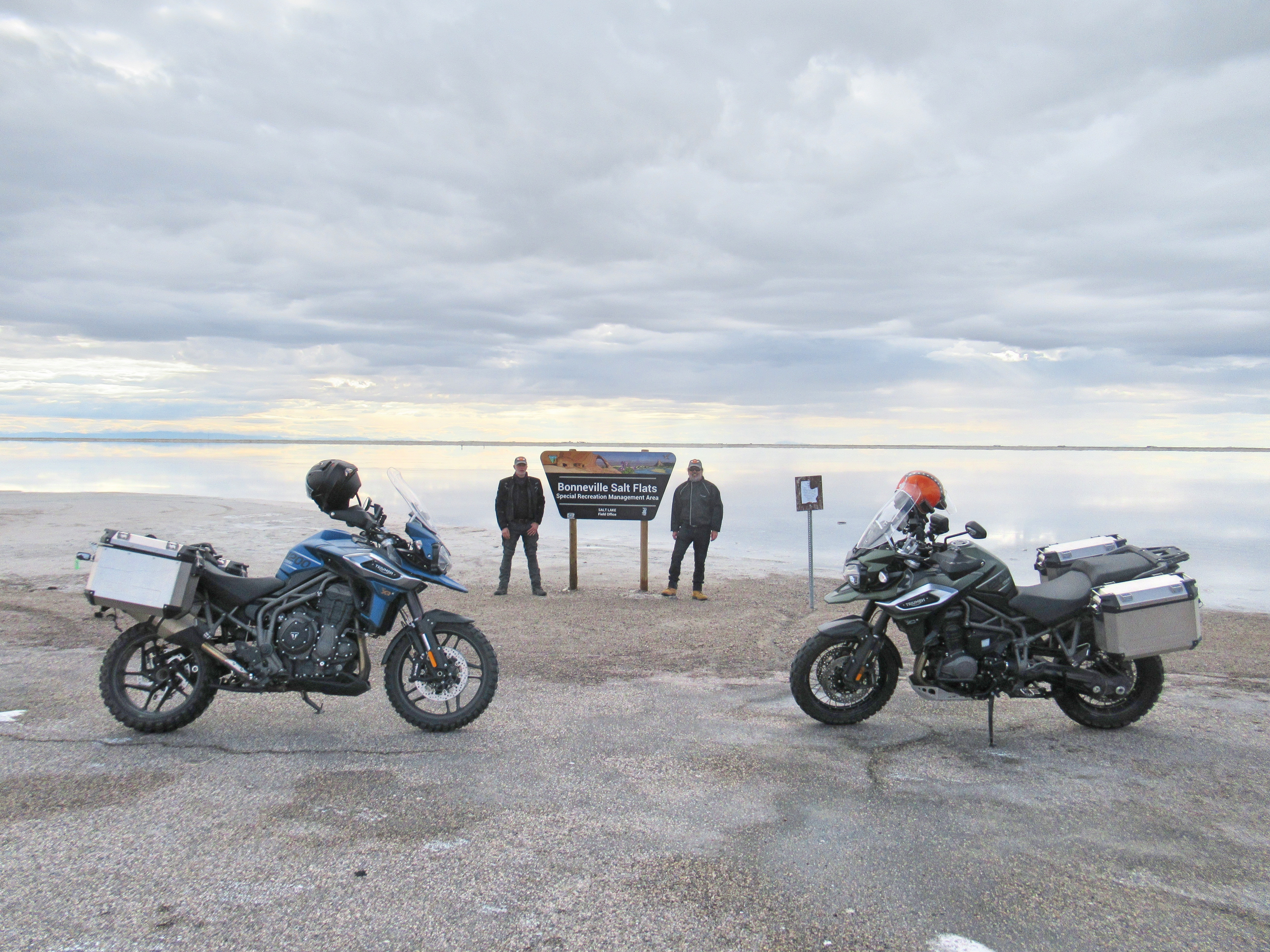 After a happy morning, we reluctantly tore ourselves away and headed east towards Salt Lake City and the mountains. The journey north had been a wild adventure, but the return leg south was even better, following an old logging trail through the mountains; a cattle drive trail through the canyons and the route taken by early explorers and settlers across the open plains. 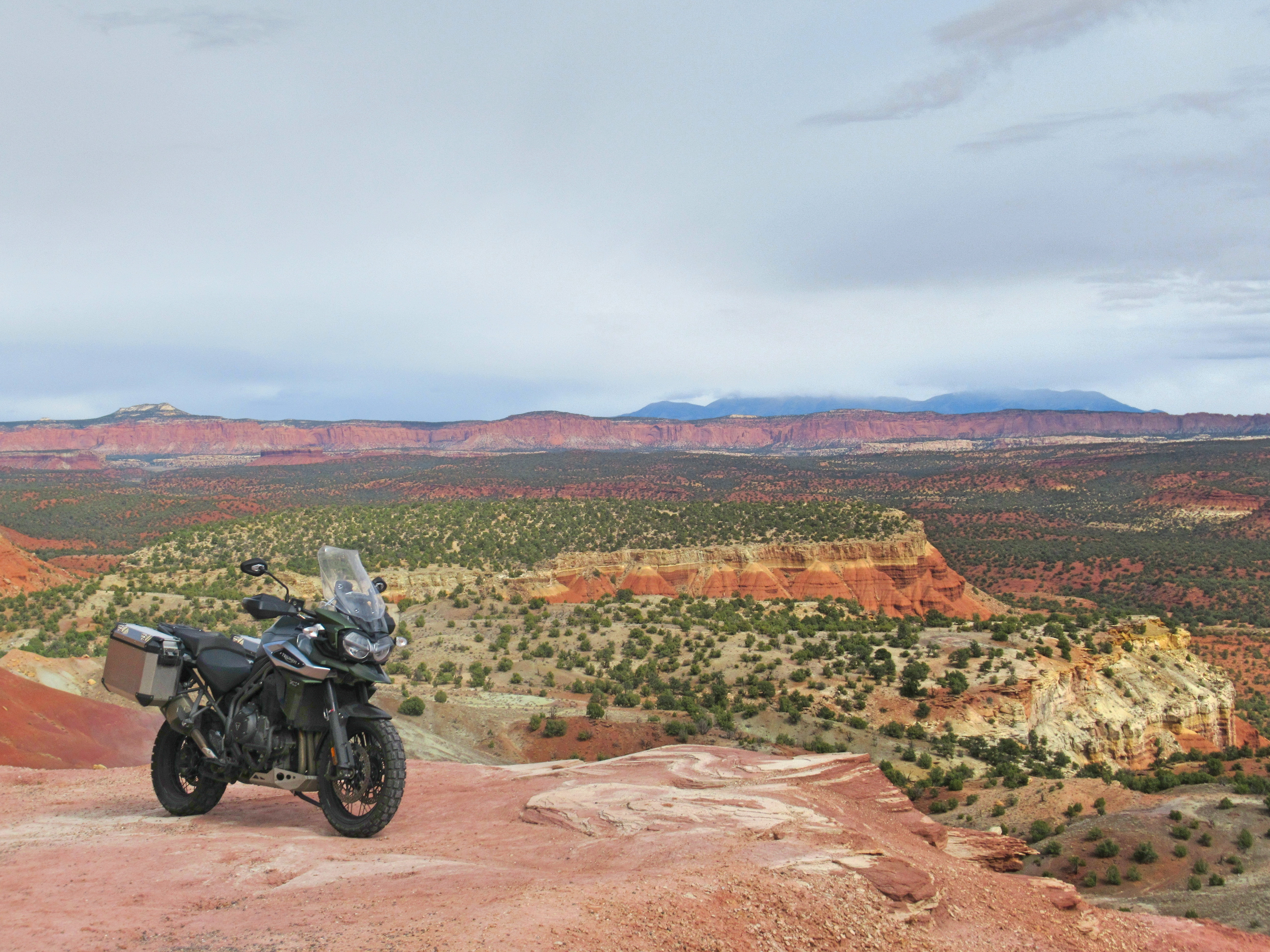 Twisty mountain passes took us up over 10,000 feet, where we rode through snow and freezing temperatures. We passed through deep red sandstone canyons, formed through millions of years of erosion, discovering places with deeply evocative names such as the Hogback, Hell’s Backbone and the Valley of Fire. Just outside the small town of Circleville we stopped off at a wooden shack that had been the childhood home of Robert LeRoy Parker, who later in life became better known as the bank robber Butch Cassidy. 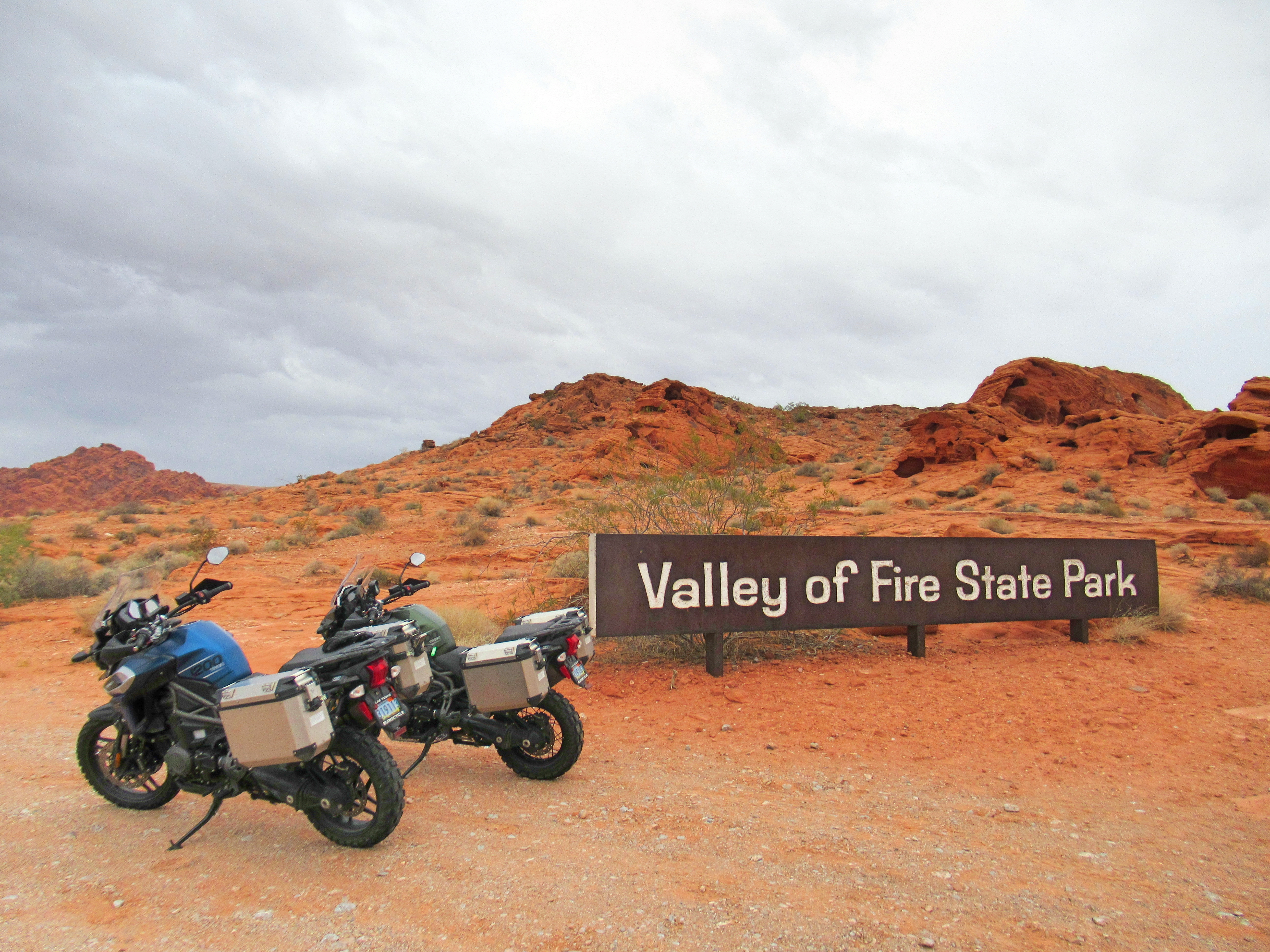 As I returned home at the end of the trip, my head still spinning from the adventure, I reflected on how useful my IAM RoadSmart training had been in dealing with the wide range of riding conditions from soft sand to iced roads, heavy rain and autumn-leaf-coated mountain passes. Not only had it improved my confidence, it had increased my enjoyment of the ride.