Is it really worth it?

Arguments in the car can be incredibly annoying. And I’m sure that it anyone claimed they never had one, would be a bit of a lie.

Some motorists can be inconsiderate and be bullies on the road. They miss the point that everybody is entitled to be there.  After the frenzy, you are left thinking: was it really worth it?

We sometimes see the media blaming younger drivers for their lack of experience. Instead of encouraging them to be better, they label them as reckless and unstable, which can create self-fulfilling prophecies.  For instance the chart from the Department of Transport reflects the argument that a majority of the accidents were caused by lack of experience. 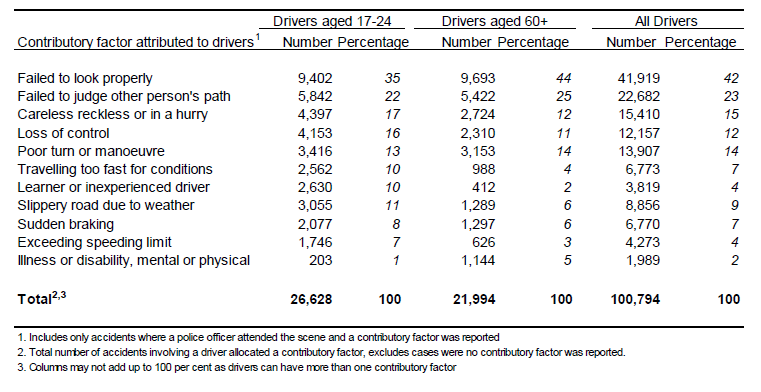 Anger is an emotional loss of control and should not be used as a tool to discriminate various demographics. The Telegraph recently shared a news story and released shocking dash-cam footage (click here) showing the moment a road rage driver crashed into a car carrying a family of four - leaving two young girls paralysed. The offender aged 39 pleaded guilty to causing serious injury by dangerous driving.

It has been said even the most even tempered people have their limits and this can often be true, as we all share the common factor of being human, and not machines. However getting angry quickly is not the answer. Richard Gladman, IAM RoadSmart head of driving standards, has provided some tips on dealing with road which can be viewed here.They may assist those if they are ever in this situation. And remember, stay positive and calm.