The world of IAM RoadSmart … as seen by a teenage musician

I do not drive … yet. There’s nothing really stopping me beyond financial problems, but as of last week I have a part time job and will soon be able to learn.

I could have had driving lessons for my 17th birthday, but chose not to. Music has always taken the front seat in my life, no pun intended, so this has taken most of my money that could be probably better spent on driving lessons or a car. 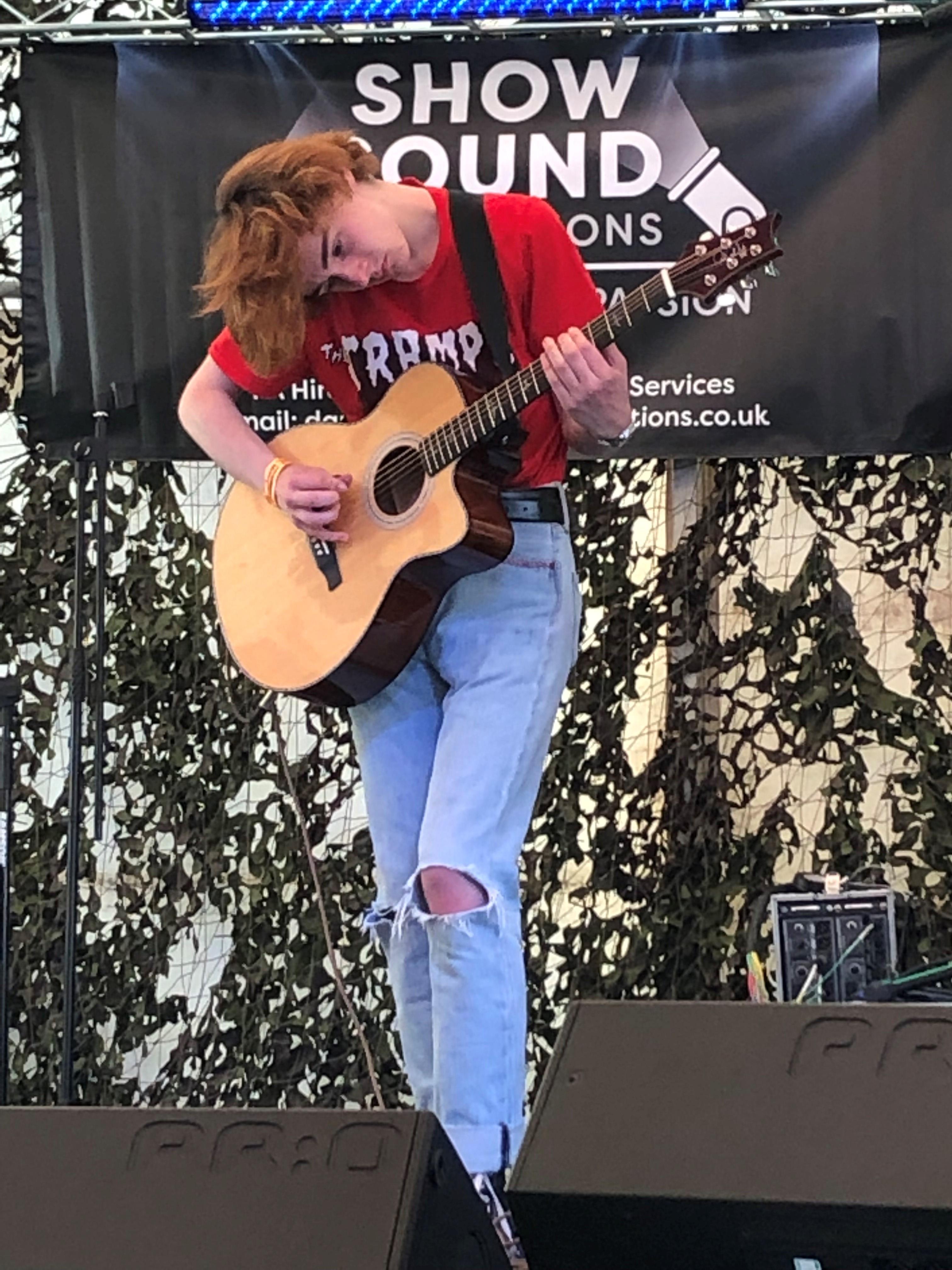 It’s not as if being able to drive wouldn’t be beneficial to my music, since it would provide me the freedom to get my bandmates and I to gigs without having disgruntled parents slouched in the back rows. 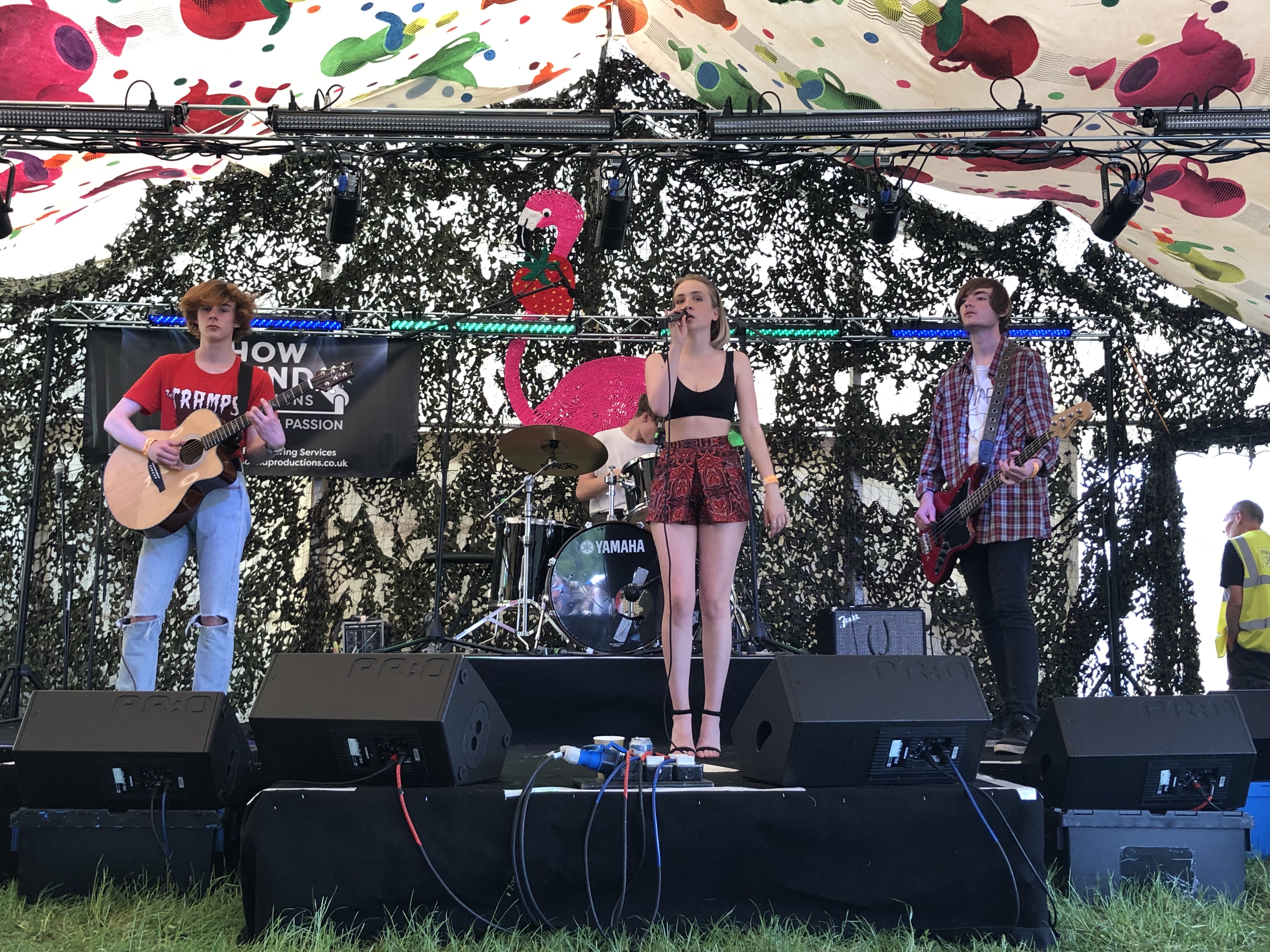 After my work experience with IAM RoadSmart, my attitude has changed drastically. Though with my newfound income a portion of it will go towards music, learning to drive, and later becoming an advanced driver – those are my priorities.

For one, as mentioned before, being slightly less of a burden to my parents is a positive, but driving now provides a much greater appeal to me. I have a further appreciation of cars themselves, what they provide, and how they can be a hobby in and of themselves.

Considering that driving, up until the beginning of the week, has had little appeal to me I had virtually no interest in an advanced motoring course. Now, with a better understanding of what that would entail, after learning to drive, becoming an advanced motorist is a top priority to me.

As much as I’d like to say this is because of some profound experience, the appeal for me and many younger people like myself is the potential of cheaper insurance, along with the reduced chance of damaging a vehicle through either wear and tear or an accident.

Whatever the case may be, reducing the general expenses of owning a car seems like a positive. I’d even go so far as recommending the course to my friends for the above reasons, as we are all in the process of gaining independence from our parents, relieving some of the financial stress that comes with that would be a help to the majority of my peers.

The work I’ve done has been an insight to me as, prior to this, I had never worked in an office and as a musician, I didn’t really want to.

Admittedly a lot of my work hasn’t actually taken place in the office. As an amateur photographer, much of my work has involved taking photos for IAM RoadSmart’s picture library. This has helped provide an insight to another career path I may potentially pursue and hopefully will be useful for the charity. 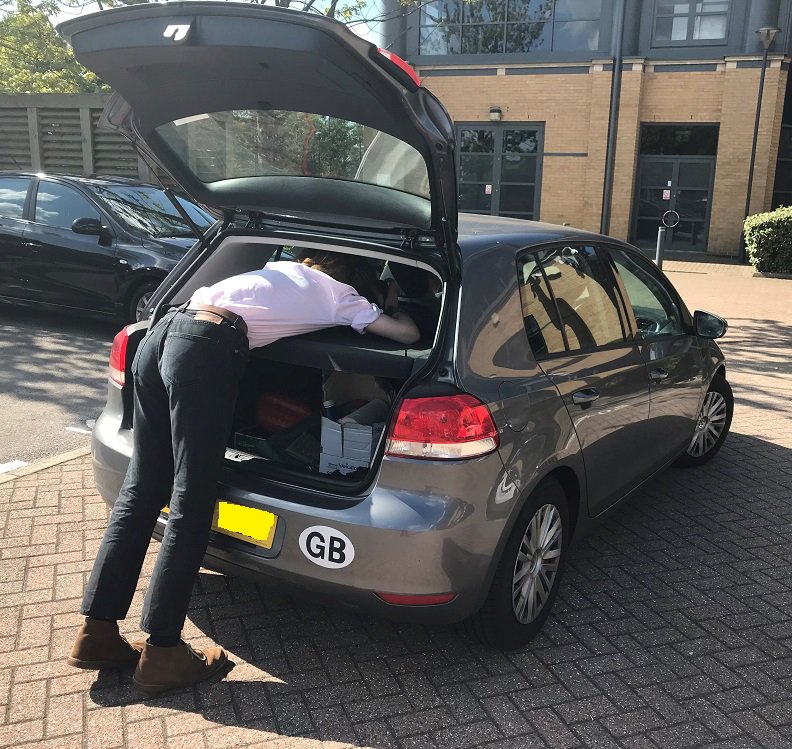 Surprisingly for me though, working in an office really isn’t as bad as I had anticipated and though it might not be something I’d go out of my way to do, I don’t think I’d be quite as opposed to the idea as I once was.