A lifetime on two wheels, mostly sunny side up!

Retirement means different things to many people. To me retiring to Cornwall was going to be the opportunity to take a lifetime’s passion for biking to new heights. As a Londoner most of my biking had been in the smoke, places like the Ace Café, were a regular haunt.

There had been many trips around this island of ours in over 40years, but Cornwall’s country lanes (or as they call them here Cornwall’s motorways) came as a shock to this city dweller.

They were full of danger for the unwary. The accident/injury and death rate was much higher on rural roads and I was looking forward to a long retirement.

My BMW R850R suddenly seemed to be a real handful and falling off it on Bodmin Moor (only my pride was hurt) made me realise two courses of action needed to be taken; first change the bike for something lighter and secondly get some training. 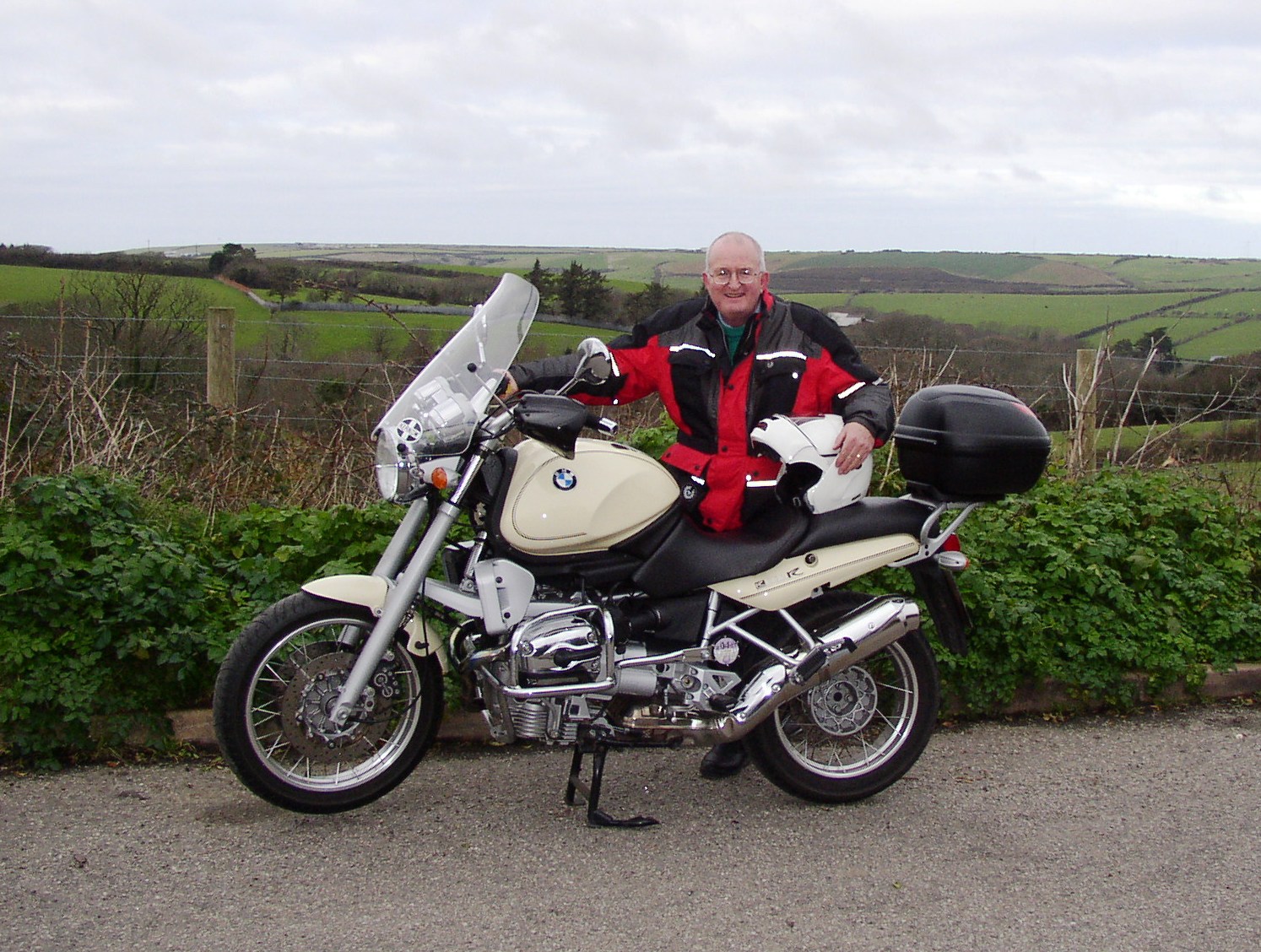 A local dealer in Bodmin gave me a deal I could not refuse and I did a straight swap: the BMW for a Kawasaki W650. This was a bike I had owned before; it is a Triumph Bonneville look-alike.

All the fun without all the grief of 1960s’ technology, or lack of it. The purists think it’s cheating.  Me, I just love riding it knowing it will get me to where I want to go quickly and without breaking down. It also weighs in at eight stone less than the BMW.

The training was my next challenge and it was hard to admit that after a lifetime on two wheels and tens of thousands of miles I needed to brush up on my biking skills.

Still, I got over that bit and decided to go with IAM RoadSmart (bike section) as it was the most cost effective, flexible route and it offered a biking club at the end.

I joined and was allocated an observer to be my mentor and help prepare me for the advanced riders’ test. This involved a ride with a police class one rider as examiner, some testing (slow riding etc.) plus knowledge of the Highway Code and motorcycle Road Craft (a police foundation book) to get a pass and become an advanced rider.

My observed rides proved to be less stressful than I had thought. My observer, who was not born when I started biking all those years ago proved to be helpful, sensitive and above all a really good mentor.

As a result, my riding became smoother, quicker in reaction speed and I felt safer. When the date of my advanced rider’s test arrived, I was ready... It was a 40 mile brisk ride along some of the best coast roads Cornwall has to offer, various tests in the car park overlooking Portheath beach and soon after – to my relief - I was told I had reached the required standard. Who says you can’t teach an old dog new tricks?!

I am now an active member of Cornwall Advanced Motorcyclists, enjoy ride outs with like-minded people once or twice a month all the year round and I am on the committee and I am also the club treasurer.

I have made a whole new group of friends, many of them Cornish, and feel like I am now living part of the dream I had for my retirement. But it did not finish there; in part two I will tell you about my time with CAM up to my 70th birthday and beyond.