A 25-year tribute to IAM RoadSmart

November last year brought my IAM RoadSmart membership to 25 years and it’s been quite a journey. It was November 1996 when I was walking around the NEC bike show when I spotted the IAM RoadSmart stand. I got chatting to Mike Barker, who happened to be the Chief Observer for my local IAM RoadSmart Derby Group. I explained to him that now that the family had grown up and I’d come back into biking, I felt I needed some additional help to cope with the volume of traffic that had built up over the previous 27 years.

l joined IAM RoadSmart there and then, and Mike Barker invited me to their club meeting the following week. I was paired with an Observer who phoned me two days later at 6pm and said, “get your gear on and meet me in half an hour for an observed ride-out.”

Mike Sheenan, my Observer, and Secretary of the Derby Advanced Motorists at the time, was a police inspector who trained me to a standard which l never thought possible. I passed my IAM RoadSmart course in April 1997 as the winter weather was quite severe.

It was dark, raining and very cold - that was my introduction to IAM RoadSmart. It was two hours of observed riding that will stay with me forever, l loved every minute of it.

At the next club meeting Mike immediately paired me with a new Associate to start observing. “You’re fresh from finishing your test, so you’ll be fine”, Mike said. I met the new Associate and observed him to test standard, and he passed first time. I never did tell him he was my first one! Mike' and his wife Anita Sheenan who was Chairman of the Derby Advanced Motorists back in the 90's are now great friends.

Well, 25 years later l am still observing and I still get nervous for my Associates when they are taking their IAM RoadSmart assessment, and I’m thrilled when they ring me to say that they have passed. My enthusiasm has never waned. In that time, I spent six years as Runs Coordinator, Associate Coordinator and Committee member, completed 50+ pre-test rides, and trained well over one hundred members to IAM RoadSmart test standard. It’s been a privilege to help improve their motorcycling skills, confidence, and safety.

The highlight of my time at Derby Advanced Motorists is when l became Chief Observer. I was responsible for fourteen Observers and wanted us to be successful. We had a good Chairman in Stephen and I had a very good Assistant Chief Observer in Kieron to support me, coupled with a very good group of Observers.

In 2014-15 the group was awarded a trophy for coming second (out of 96) in the country for the number of test passes, presented at our December club meeting by the then IAM RoadSmart CEO Sarah Sillars. This was quite an achievement for a small group like Derby. It was a great team effort.

Then, in 2017, IAM RoadSmart held the ‘Observer of the Year’ presentation at Motorcycle Live at the NEC. Without my knowledge my name was put forward and to my surprise I was awarded the ‘Star Performer’ trophy. This to me was the pinnacle of my time with the IAM RoadSmart, and to this day I'm extremely proud of this achievement. I’d like to offer a big thanks to all those who put my name forward.

At the following club meeting I jokingly stated that it had cost me well over £12,000 + in buying bikes, with servicing, tyres, and depreciation to get the ‘Star Performer’ trophy! However, in that time if I’ve saved one life then it’s been well worth it.

I’m now a National Observer for the Matlock Derwent Valley IAM RoadSmart group and was recently awarded the highest marks on my National Observer three-year reassessment. At 76 years of age I’m ready for a further twenty-five years!

I've had many people say to me how much their confidence, riding, and safety has improved with taking the IAM RoadSmart course, and would strongly recommend anyone thinking of joining the IAM RoadSmart Group for either Car or Motorcycle course to do it. You will not regret it. It’s the best-value £85.00 (in 1996) that I have spent in my life. 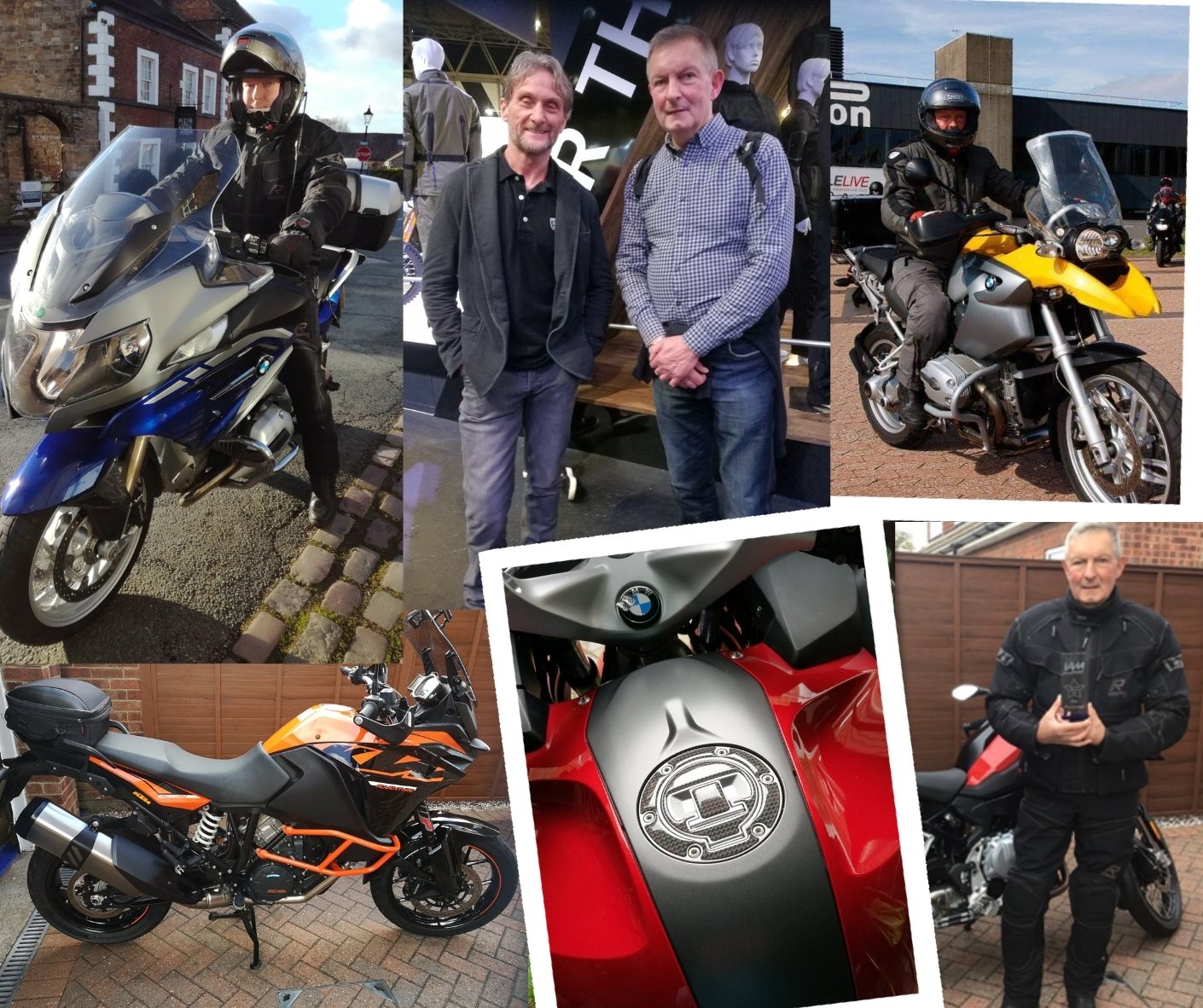