The year is 1979 and we are just about to enter the 80s, technology and innovation is running rampant.

Sir Clive Sinclair is leading a generation of young people into the world of computers with the ZX80, soon to be followed by the ZX81 with its massive 1K of built in memory. Gary Numan and Tubeway Army are number one in the charts with their now classic electro pop synth hit “Are ‘Friends’ Electric?”  Those of a certain vintage are humming it now. 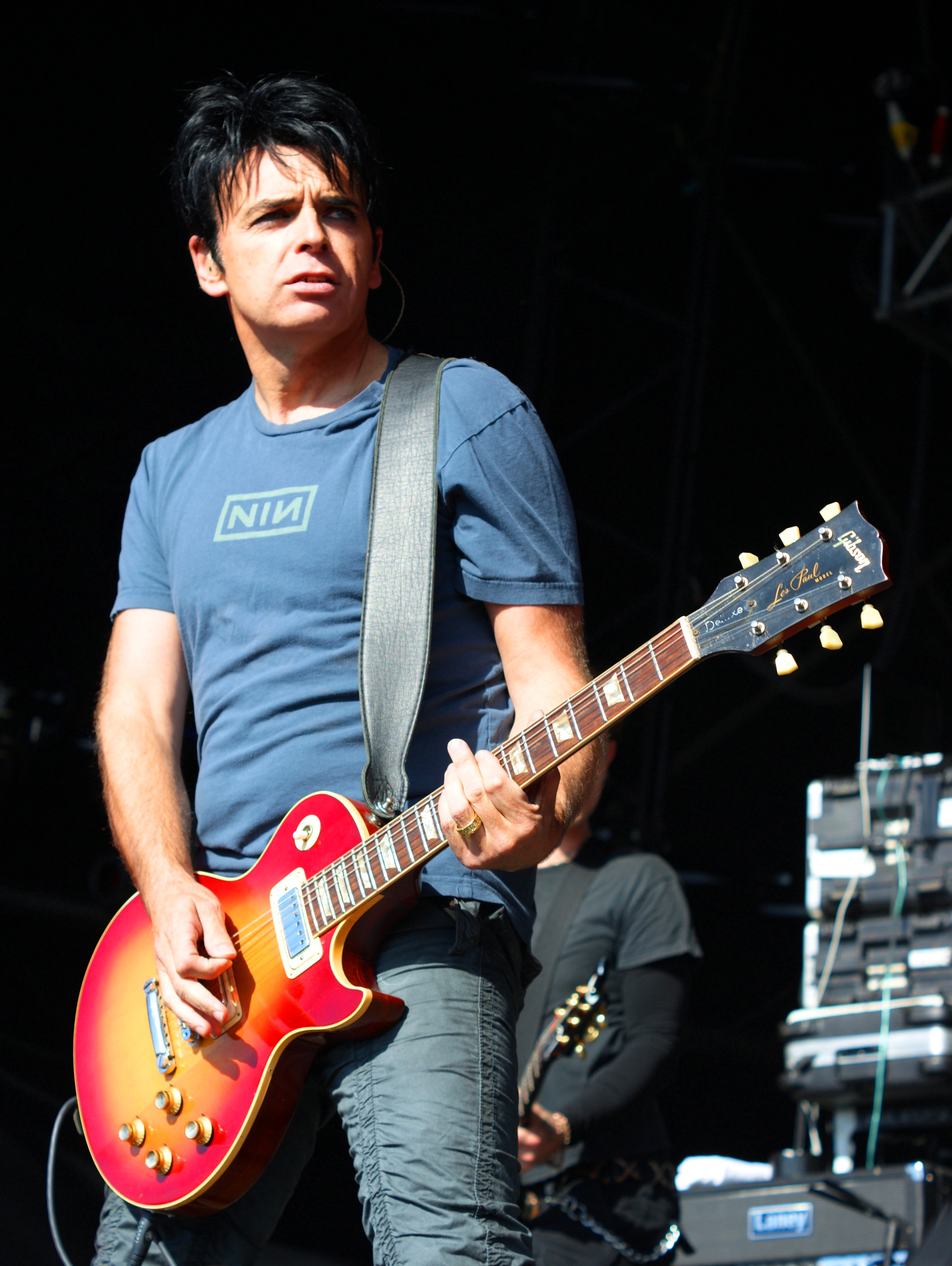 Speaking of Sir Clive Sinclair, his Sinclair C5 battery powered vehicle is still some five years away, launching to the world in 1985. How we all giggled at those first attempts with electric vehicles, but they were not entirely new as I had seen milk delivered in a battery powered milk float, as a very young child obviously!

A question I am often asked is “Can you really be an advanced driver in an electric car?”  I believe that some people think that a fully electric powered vehicle, or EV, is a strange blend of trickery and is not really a car at all.

The reality is actually covered by the word ‘propulsion.’ Way back when steam power gave way to the petrol engine people accepted this new method of propulsion as a step in the right direction.

Then came diesel power for cars, initially noisy and rather unrefined rather like the buses and lorries of the time - they became ultra-efficient and when Audi won at Le Mans with a diesel-powered sports prototype, they fully came of age.

We readily accepted hybrid vehicles with a combination of a conventional small petrol engine and electric motors.  We initially sniggered at the Toyota Prius but look how far that has come now.

But then someone removed the conventional engine, fitted huge batteries, put a plug on it and the world went ‘hang on, now I’m not so sure.’  Progress is a funny thing, your audience or customer base must be on the journey with you.

I recently landed at Nice Airport and tried my first Uber experience. My Uber arrived, a Tesla Model X. I waved at the driver and he pressed a button thus opening the utterly sci-fi fantastic falcon wing doors, he took our bag and I hopped in. My wife tells me I was more excited about the Model X experience than arriving on the Cote D’Azur. It’s a boy thing.

I have driven several full EVs and I have to say I’m impressed. However I did go rather premium with my first experience, a Tesla Model S. My current drive is a hybrid vehicle answering the big question of the moment with EVs – range. No plugs, no charging points and very good fuel economy; it seems hybrids are where it is at for now with the decline in diesel sales.

Returning to the questions, of course you can be an advanced driver in a hybrid or full EV, it is still a car, simply the propulsion system is different. Observation, anticipation and planning are there just the same, and this is where you can really score with anticipation and the use of regenerative braking adding to the fuel economy figure and brake pads that last a very long time.

Real change is in the air in the automotive industry in the cars we will drive in the future, more EVs are coming to the market each quarter, but 35 years on from the Sinclair C5  … Are ‘Friends’ Electric?