Driving abroad - the dos, the don’ts and the things to remember

Driving abroad - the dos, the don’ts and the things to remember

A friend and I booked a short break to my family home in Murcia, Spain – and with the airport being 30 minutes’ drive and the beach being a 10-minute drive from the house, we opted to hire a car.

The last time I visited the family home was six years ago and I was too young to even hire a vehicle. So arranging a hire car was exciting but a little scary as neither of us had driven a left-handed manual car.

The only time I had driven abroad was to France four years ago. So, I was a little nervous to attempt to drive on the ‘wrong’ side again, but even more so to operate a left-hand-drive manual car.

We arrived in Spain at 10pm and searched for our hire car company -  hoping that the queue with over 30 people wasn’t where we had booked it from. Thank goodness it wasn’t, however with three people ahead of us, it still took 45 minutes to actually get the car. 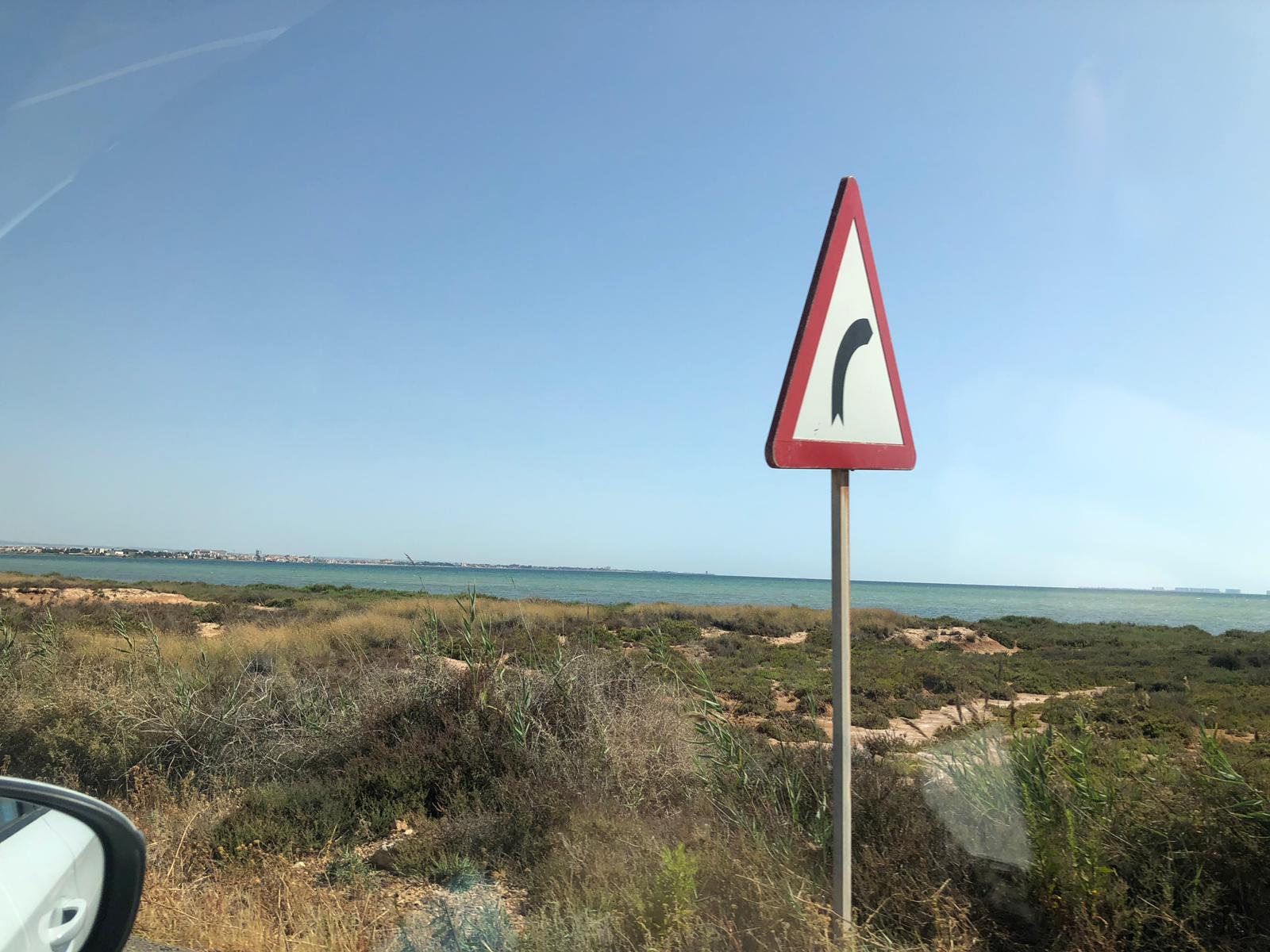 Before getting in the car we gave it a look over to ensure there wasn’t any damage that they could potentially charge us for. There was a slight scratch and after informing the company we began our journey.

Driving from the airport in the dark, on the right-hand-side of the road was difficult - especially with a nervous passenger who also didn’t know where we were going. After 30 minutes of “you’re too close to the white line” and “is this the turning, I can’t see the sign,” we were finally there.

Luckily in Spain most of the locals have dinner later in the evening and with a restaurant within walking distance, we were able to ditch the car at the house and stretch our legs.

The rest of the holiday consisted of beach days, with a straight road to the beach which was fairly easy to get to. 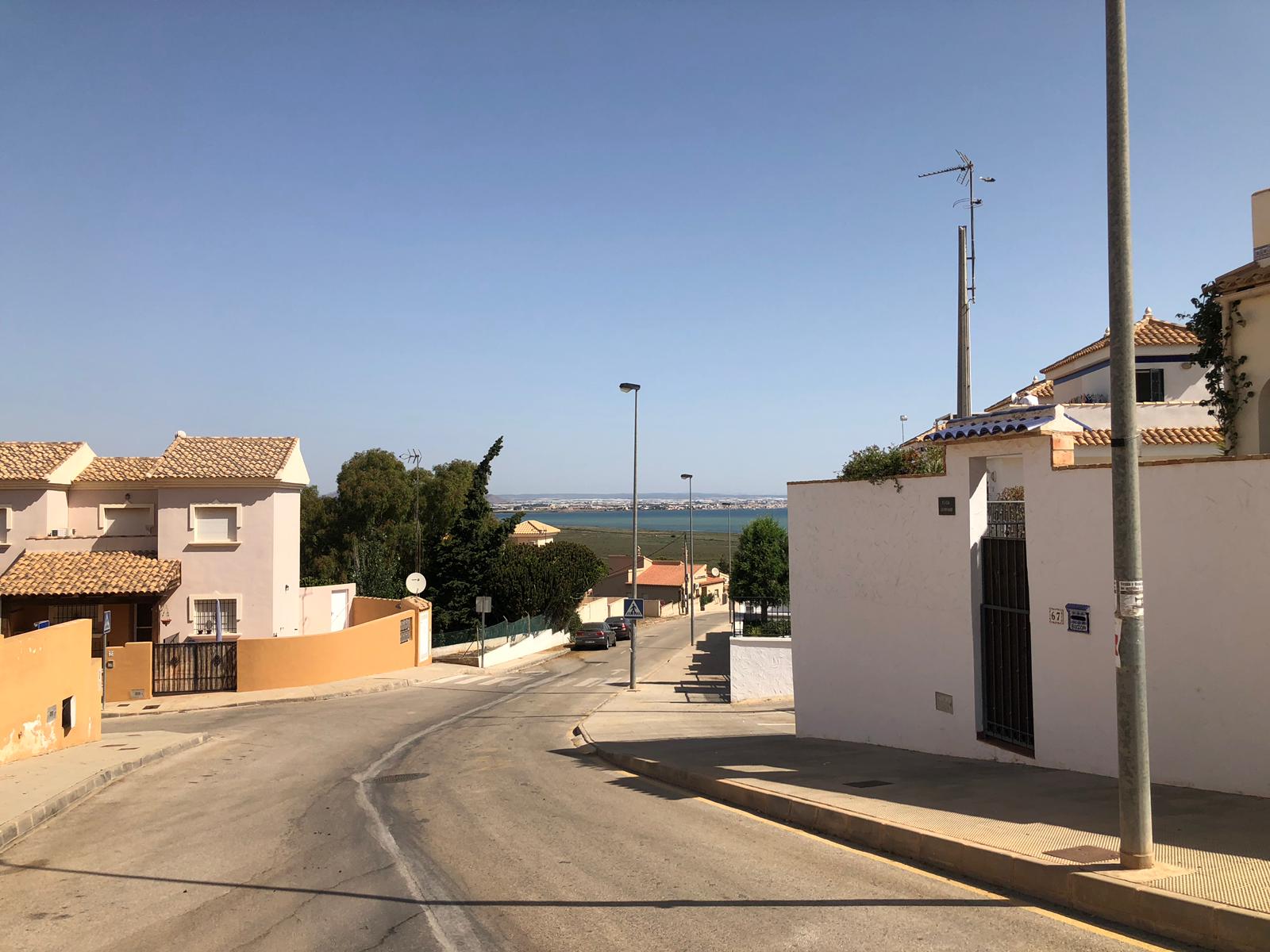 Here are a few of my thoughts after reflecting on booking a hire car:

Four days later there were three separate charges to the credit card mounting up to £300. When contacting the company, they told us we had to pay 50 euro admin charges and the rest they were unsure of and refunded us. So be sure to question any extra charges.

In conclusion, driving on the opposite side of the road in a left-hand-drive car wasn’t as difficult as I expected.

The first few days were tricky and it did take a while to get the hang of, but to make things easier I recommend getting an early flight, so you can drive during the day. It was a lot more stressful at night.

A handy tip is to follow the car ahead of you it will ensure that you stick to the correct side of the road!