Father and son: Black boxes and all things telematics 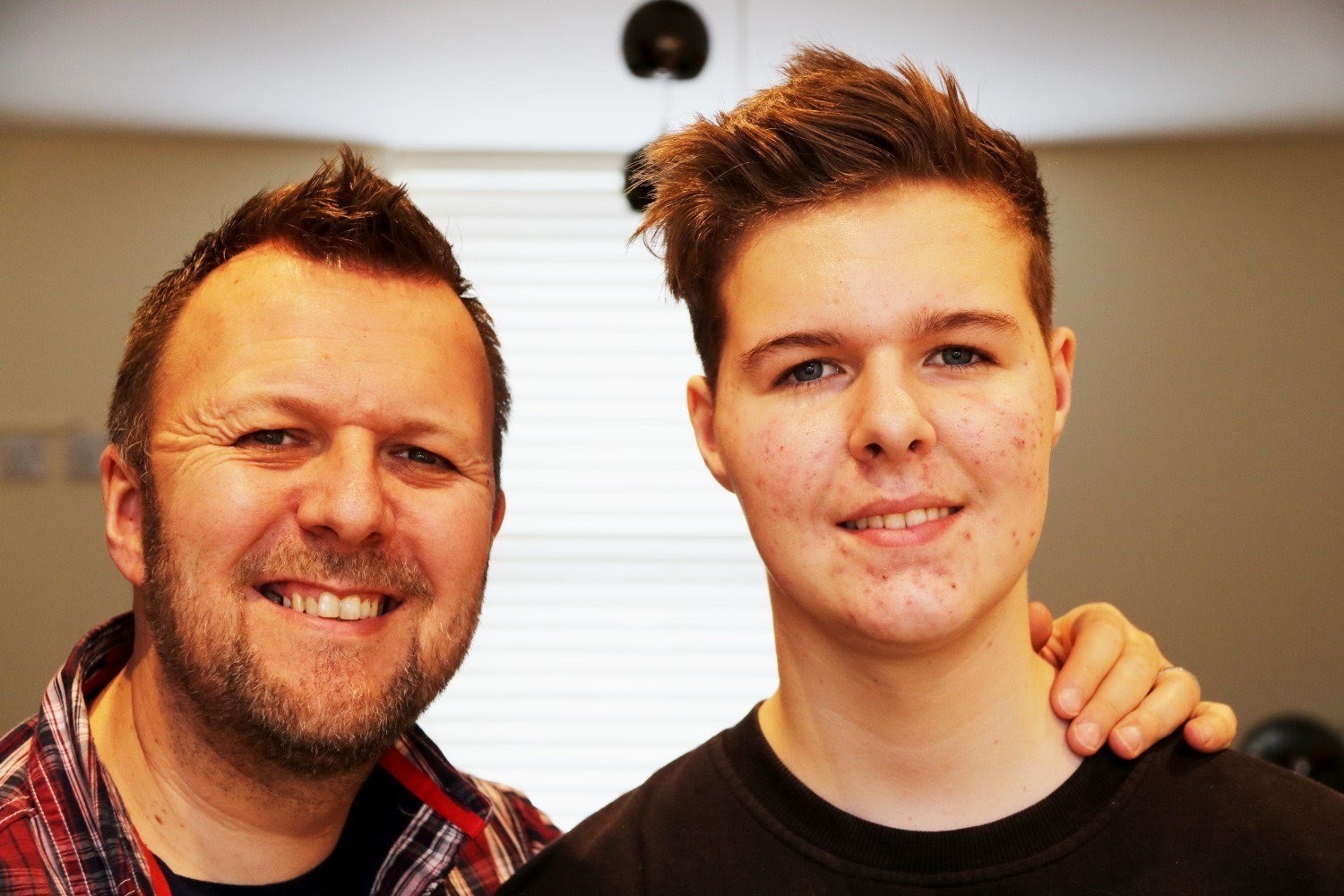 Telematics policies, sometimes called ‘black box’ insurance, traditionally rely upon small pieces of kit known as black boxes installed in a vehicle to record driving style. Alternatively, this can be done via a mobile phone app. The technology records data on the motorist’s speed, how hard they brake and corner and may also record - or even limit - how far and when they can travel.

In this week’s blog, Richard Hardesty, National Observer for the IAM Roadsmart Lincolnshire Group, and his new driver son Oliver share their thoughts on telematics insurance for younger drivers.

For me, like for many young drivers, my car insurance policy is a telematics one - meaning that my driving style is constantly monitored by some equipment in my car, with data on things like my speed, braking and acceleration sent back to my insurers.

Telematics premiums are often much lower, so for many young drivers like me it is an attractive option. My year one premium would have been £4,000, but having a black box and Dad as an Advanced named driver brought it down by more than 50%.

With telematics insurance, good driving is rewarded either through bonuses or lower premiums in the future, so there are other benefits than just the immediate ones too. In my second year of the policy, for example, my premium went down by another 50% as a result of my positive year one score.

At the same time, extremely poor driving can lead to your insurance being revoked, so it is a good incentive to make sure you drive well, and safely!

But even though I see the benefits, I have to confess I am looking forward to leaving my black box policy behind. Even though I’ve enjoyed reduced insurance premiums during my first two years of driving, it’s not so great when I get scored down if I stay out after 10pm. And my mates take the mickey out of me for having it!

Professionally, I’m a commission manager at a transportation and infrastructure firm and I’m a fan of telematics policies. We employ the technology in our fleet of vehicles at work.

As a parent with my son out in his first car, I find it reassuring to be able to view his performance. And I think black boxes encourage good driving in young people. But I don’t have total faith that the scoring is always 100% accurate, which seems unfair.

Overall, the fact that I know Oliver is being safety conscious for the first year of his driving is very reassuring.

Nobody is perfect when they’re driving, but for Oliver the telematics will hopefully give him good initial guidance that will him help him adopt good driving practice long term. It’s so easy for young people to be tempted when they’re driving around with their mates and get sucked into bad behaviours. A black box certainly reduces the risk of that happening. And for any parent concerned about their child’s driving that can only be a good thing.

This blog was taken from an interview with Oliver and Richard Hardesty which was featured on the Compare the Market’s Black Box Guide, providing information on telematics insurance policies.

For details of IAM RoadSmart’s Advanced Driver courses and how they can equip young drivers with the additional skills and knowledge they need behind the wheel visit www.iamroadsmart.com/all-our-courses.