Some classic cars are classics because they look stunning and were popular right from the outset, whilst still holding a good price. Others never sold very well, they weren’t popular and only achieved the classic status years later, because their unpopularity resulted in them becoming rare.

I find classic car owners fall into two categories; those who can afford the popular ones, such as E-Type Jaguars or Austin Healey’s, and those who can’t. I’m firmly in the latter category, so my compensation is to revel in the rarity of whatever I can afford to buy to tinker with.

As a result, one of my favourite websites is How Many Left, where it uses data from the DVLA to record how many examples of each make and model of car are currently registered in the UK, divided into taxed and untaxed (SORN) classes.

I have just managed to find all the bits of one of my old cars, bolt them back in the right places and get the car on the road after about three years of good intentions but lack of time. The car in question is a Jensen Healey, dating from 1974. It was somewhat an unpopular successor to the fabulous Austin Healey - the epitome of the 1960s sports car. 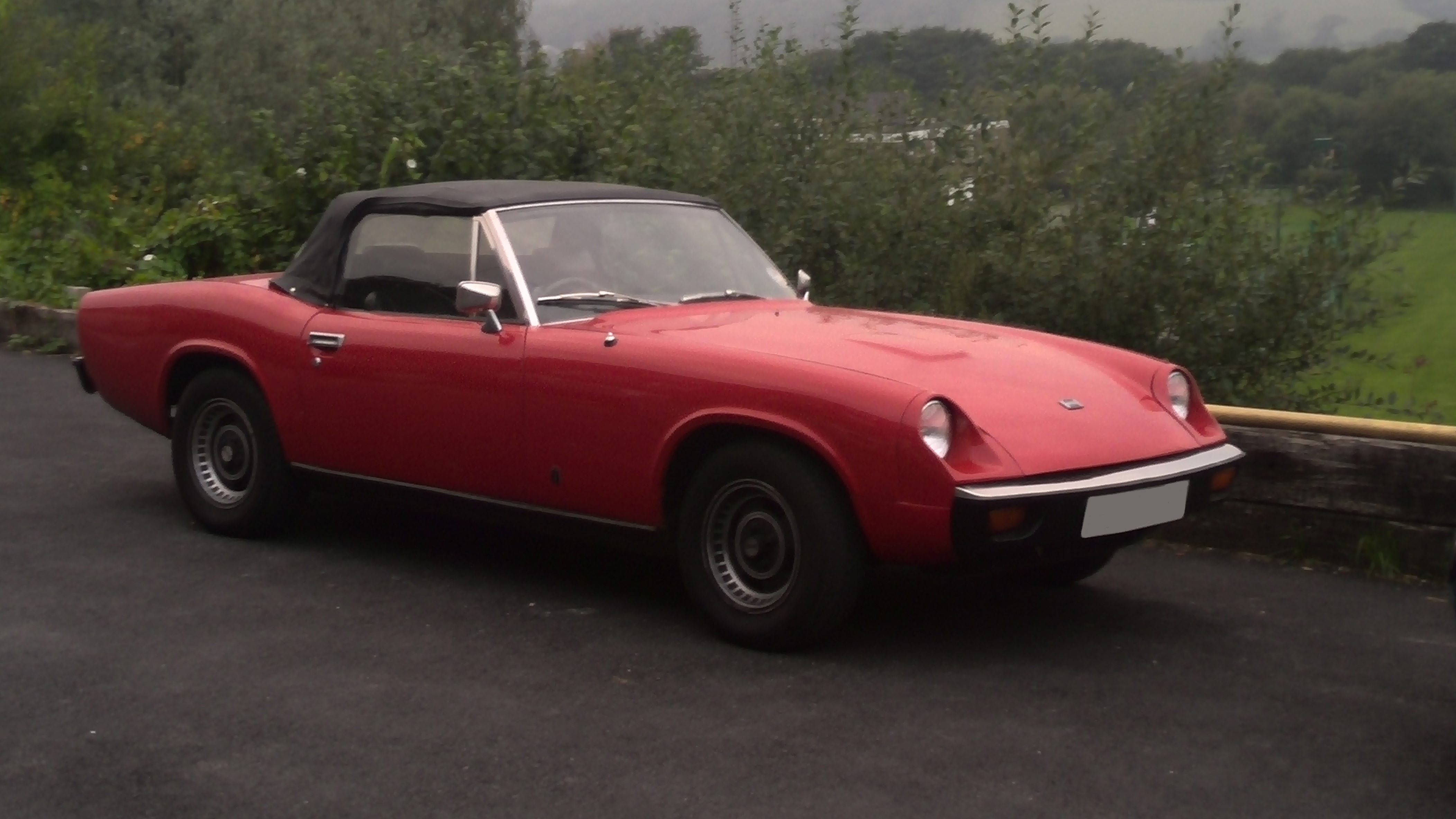 The US market had always loved the Austin Healey and urged Donald Healey to come up with a replacement. The Jensen Healey was cobbled together under his guidance using the brand new (and untested) Lotus engine ultimately destined for the Europa, with its Vauxhall Firenza suspension and steering, and a body put together by luxury sports supercar maker, Jensen.

Although quite advanced for its day, the car had significant reliability problems right from the launch, along with some questionable seventies styling. This meant that sales never really got going over here, although it did sell quite well in the US. The Jensen company then went out of business just four years later.

The initial unpopularity meant that prices have never been high, so compared with, say, an MGB, the Jensen Healey is a very affordable little soft top sports car – perfect for my kind of budget. It also gets quite a bit of interest because with the poor sales in the UK, it’s quite a rare car.

I bought the Jensen Healey about seven years ago and according to How Many Left there were just 330 in existence throughout the UK. About half of them were shown as taxed, and the remainder presumably languishing in sheds, barns or under covers as “projects”.

The rarity compensates for it not having the sublime lines characterised by its predecessor – after all, there are over 5,000 Austin Healey’s left and they look stunning (but are well beyond my wallet!). My own little bit of low budget satisfaction comes from knowing that they are relatively ten-a-penny. 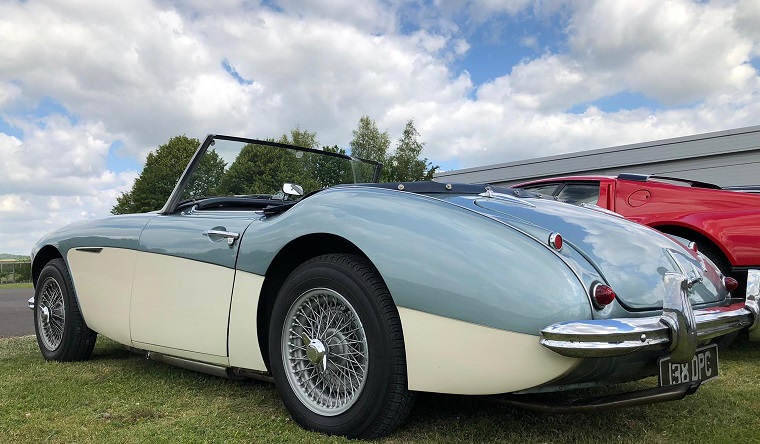 The beautiful Jaguar E-Type is the same, with well over 4,000 out there. Beyond my reach but so common. As for the MGB, we’re talking 20,000 plus on the road, and over 36,000 once the untaxed ones are included – it seems that every other household must have one tucked away somewhere.  It’s such a satisfying thing to own a car that makes people look to see what it is, rather than “Oh, it’s another one of those”.

Checking on my cheap-but-rare classic this week to see how much rarer it is getting, I was astonished to see that numbers have increased; there are now 217 on the road. Taking account of the cars that are taxed and untaxed, the total comes to 411! My cherished toy is becoming more common, and not less common. It seems that enthusiasts have been importing cars from the US, where over 7,500 were initially sold (UK sales originally totalled around 2,000).  Still uncommon, but I was rather hoping numbers were dwindling slowly, not going up.  So, what other cars might have rarity value if the Jensen Healey becomes a bit too common?

Well, once you start searching there are some surprises. The Moggie Minor, of course, seems almost as common as it was in its heyday, with over 20,000 still chugging on. This is because the car has always been held in affection; many were given names and treated as a family friend rather than a functional machine. The Mini is just the same with thousands of the original version doing the rounds of the car shows and rallies every year.

However, what about the very nicely styled Austin and Morris 1100?  These cars were everywhere in the 1960s, outselling Fords, Hillmans and Vauxhalls with only 864 that survived. Based on the numbers of many classic cars, I reckon anything with fewer than 1,000 examples left counts as pretty rare, so the 1100 is well into the rarity category.

What about its less loved offspring, the humble Marina? Supposedly Leyland’s rival to the market dominating Cortina, this car was a best seller for several years. Now just 328 survive on the road augmented by 27 examples of its facelift version, the Morris Ital. About 350 survivors of more than 1.2 million cars made. 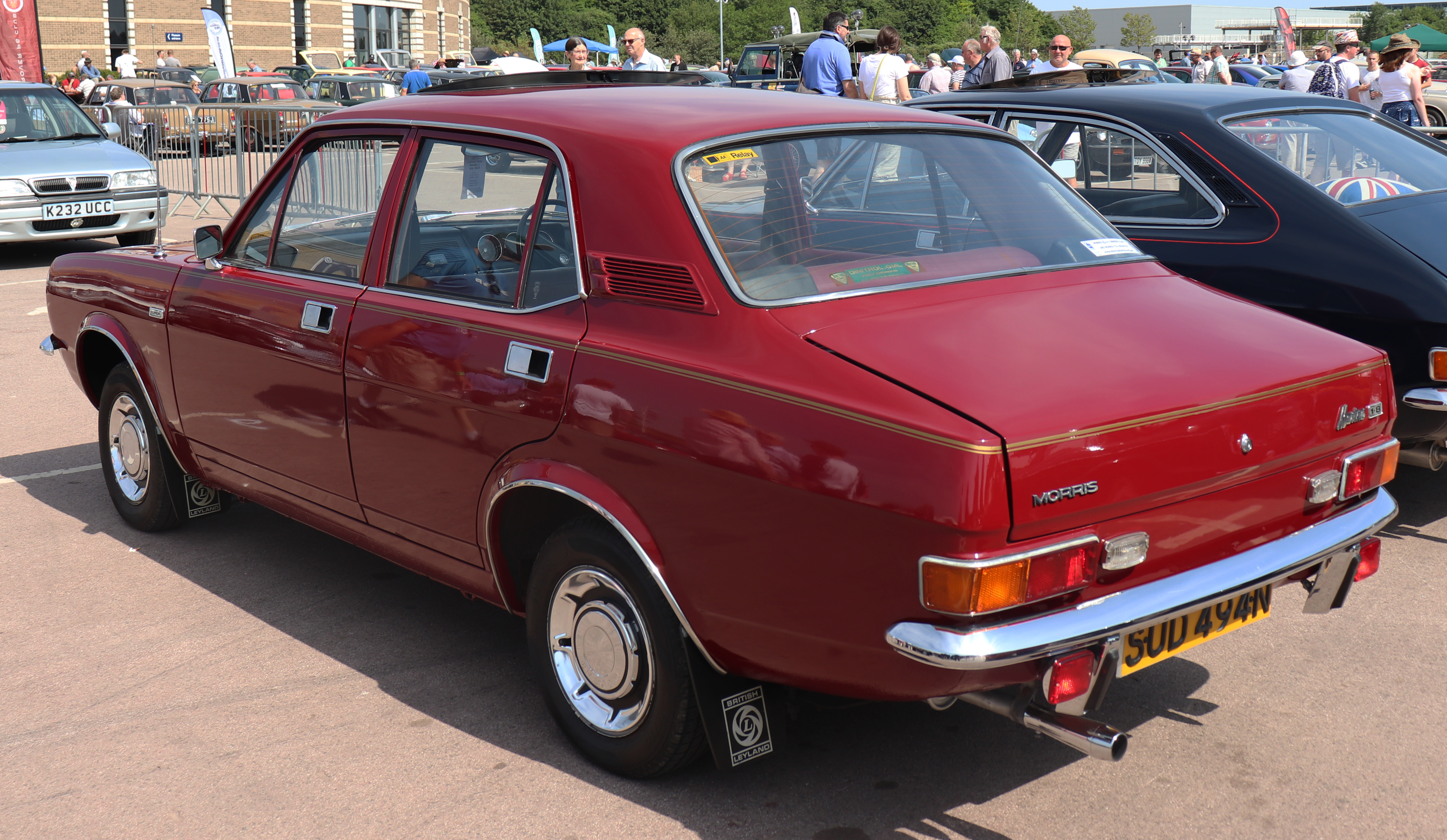 The once ubiquitous Ford Sierra, selling 175,000 a year at its peak, with just a few hundred of the everyday models still around today – although most of the 4X4 and Cosworth performance versions do remain, treasured and cosseted by their owners. The Sierra was often outsold by the Vauxhall Cavalier, but out of more than 1.8 million made in three different generations over two decades, a mere 1,200 or so are still with us – far fewer Cavaliers than E-Types today.

The Rootes group rival to Marinas, Cavaliers and Cortinas was the Hillman Avenger – just 237 on the road today, almost as rare as my precious Jensen. Even the comparatively recent Maestro, once the stalwart of the company car fleet, has fewer than 500 representatives on the road.

So, it seems that if you want a rarity for the future, look at what’s common today – so common it doesn’t merit a second glance, isn’t treasured or given a pet name and will pass unnoticed by all but a few, maybe discerning owners.

How much will you take for that bog-standard Focus?