Lando lands at McLaren - an F1 nut's point of view

For those of you that follow Formula 1 avidly (I do!) the big news of the week so far was the signing of 18-year-old Lando Norris to race for McLaren in 2019.

With McLaren having seen better days and currently struggling, this will be a real baptism of fire for someone so young. At 18 I had just failed my driving test, and wouldn’t retake (and pass) my test until two years later!

So what does 2019 hold for Lando? Well already the social media wolves are circling, with the armchair critics already criticising McLaren for taking on someone so young, and then others mocking his wealthy background. I have no idea what his background is, and frankly where he comes from has no bearing on my view of him or his suitability to drive in F1.

I have been watching Lando’s career develop in Formula 4, Formula Renault, Formula 3 and Formula 2 over the last four years, and I think he’s a hugely talented driver who has a great future in motorsport. He is a great role model who – since the rules about safe driving in motorsport are extremely strict - can really help spread the message of safe driving to his peers.

People assume motor racing is all speed and bravado, just one step removed from notorious computer game Grand Theft Auto. But nothing can be further from the truth. Poor or dangerous driving is punished severely, and quite rightly so. And this clamping down on unsafe driving extends all the way to the top; just this Sunday Max Verstappen was punished in the Italian Grand Prix for moving into the braking zone ahead of a corner and forcing a driver off the track.

So, considering IAM RoadSmart is doing its best to attract young drivers to advanced driving, and may soon work more closely with young racing drivers in a bid to get the message out to new communities, having a bright young talent like Lando in Formula 1 can only be a good thing. 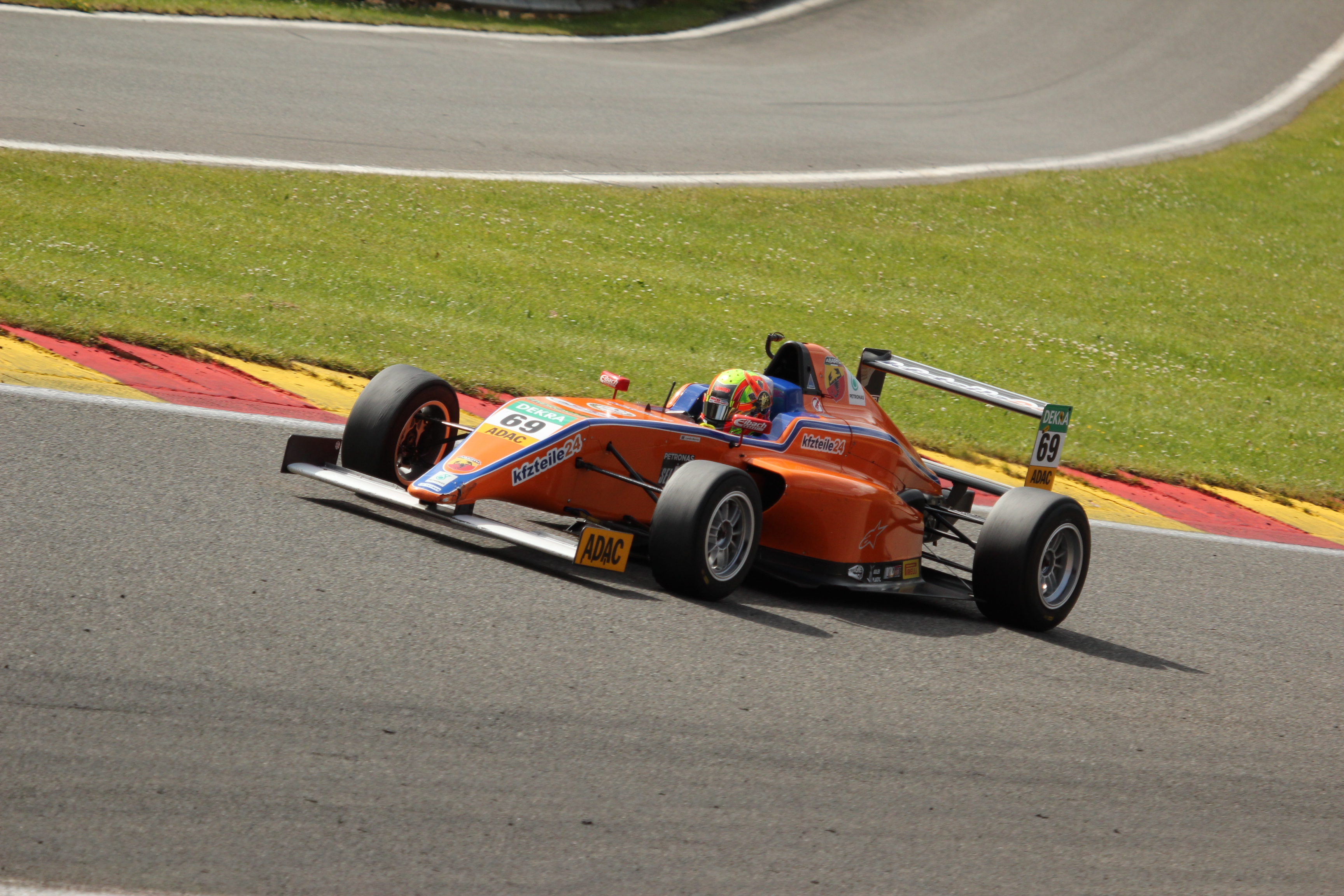 So for all the keyboard warriors out there who like nothing better than spouting vitriol from the comfort of their own armchairs and saying ‘even my grandma could drive faster than that’, allow Mr Norris and others like him who are just making their way in Formula 1 a chance to get up to speed before venting your ‘frustrations’ on the world.

In the meantime, enjoy your driving, and drive like a true champion!