Technology and travel – friend or foe?

I always find a driving holiday in France a splendid way to unwind, but it’s been a few years since we’ve managed to arrange a trip over the channel.

Technology makes life very easy these days – a couple of smartphone apps made light work of booking the ferry and a cottage in the Dordogne.  It’s a long drive, but more trusty apps mean we can find a hotel easily wherever we feel like stopping for the night. As head of technical policy for IAM RoadSmart, I love technology and it’s certainly a help, but as I soon found, it can be something of a hindrance as well.

Sat-nav is obviously a boon, but the last time we drove across Europe I managed to leave the discs needed for anywhere but the UK on a table at home, so we reverted to a map book. This time I entered the address of our French cottage before we left home and sure enough, my current car’s navigation unit would take us all the way there.

We dug out the passports, bought two new breathalysers, put hi-viz jackets in the seat back pockets and set off to Poole for the crossing to Cherbourg. I sat smugly watching other people in the ferry queue trying to figure out where to put bits of sticky tape on the lights – my car has LED lights and a simple menu selection changes the setting for driving on the right.

However, my smugness vanished when we’d boarded. An efficient young lady gave us a card with our deck level and staircase, and reminded me to turn off the alarm. Turn off the alarm! How? On the car before last, I simply locked it with the key, not the remote.

This one only has an emergency key and frankly, I’ve no idea where it goes. On my last car you there was a button on the dash; this one has no button that looks remotely alarm connected. A frantic search through the handbook while under the Gallic glare of a deckhand, revealed two buttons in the ceiling. Who knew?

Still, lesson learned for the future – although why there can’t be a standard way of disabling the alarm system, I really don’t know.

We hop off the ferry and switch to driving on the right. I’ve spent lots of time driving abroad and never have much trouble adapting, but I always concentrate on my exit route at junctions for the first hour or so. Just identifying where you need to end up avoids that momentary blankness when the lights change.

After a pleasant amble along non-motorway roads down the Cherbourg peninsula we decided that Tours looked a nice place to aim for, so we booked a hotel via an app and set the sat-nav. 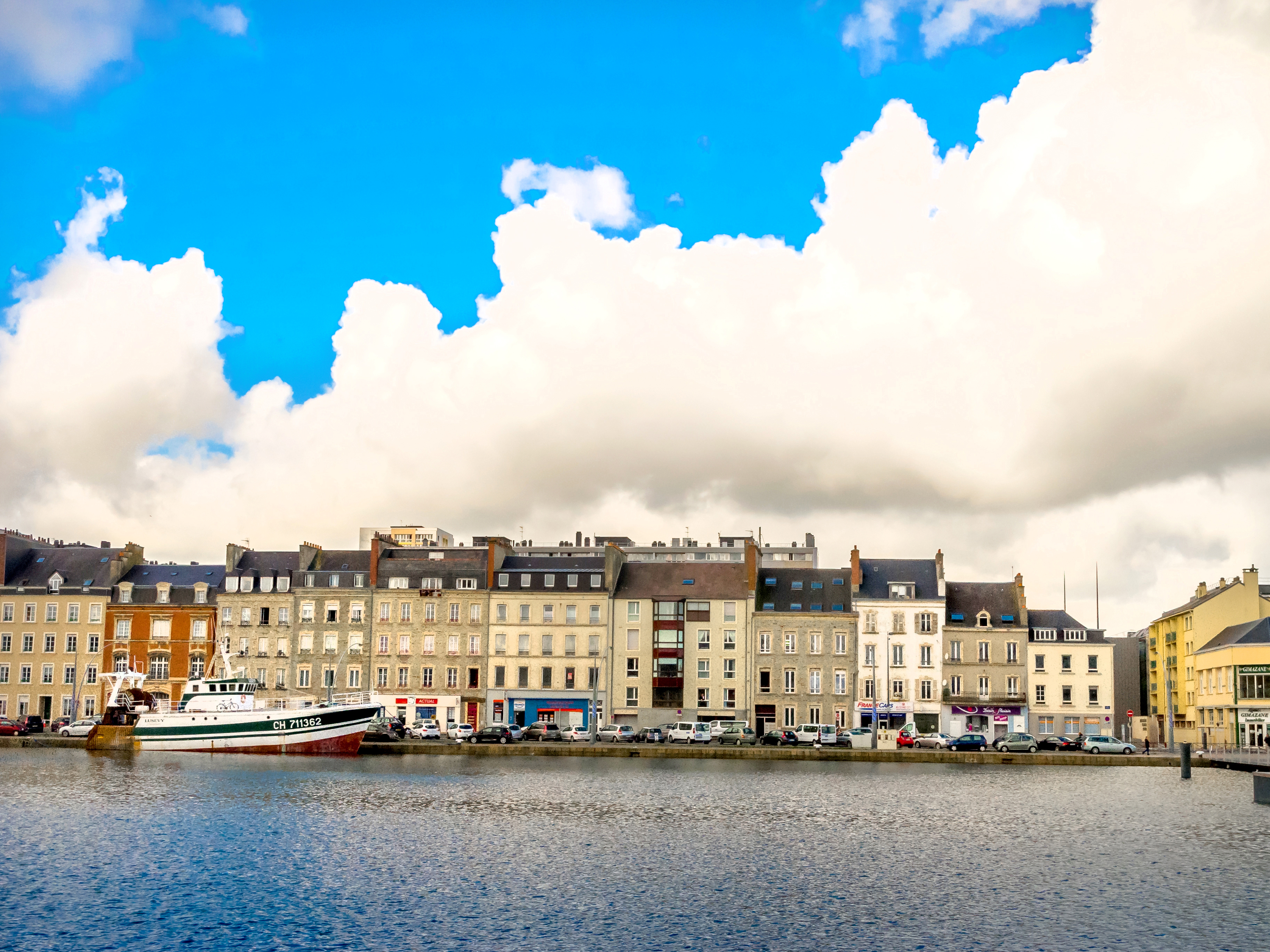 Then the next technology challenge began. My last car had an annoying habit of saying “There is congestion.  Do you want to change the route?” without saying where the congestion was. This one doesn’t give me the option. “The route has been changed due to current traffic reports” is all it announces.

In this case, the route was changed to one about 60 miles longer. Why? Looking at the map display, there was congestion around Le Mans. Well, there would be, it was 5pm, the evening rush hour. But, Le Mans was still two hours away and surely the congestion would be gone by then.

One of the very frequent French rest areas was close at hand, so out came the map book (yes, I still like to have a fall-back). Pursuing the route via Le Mans almost led to sat-nav hysteria; it tried to turn me round at every junction until eventually my wife found the menu which let us turn off the “dynamic” mode. The sat-nav lady lapsed into a sulky silence, but we cruised around Le Mans with less traffic than you’d encounter on the 24 hour circuit. It took much self-restraint to avoid pointing that out to her.

Tours was fascinating, and the next day the sat-nav redeemed itself by delivering us to our cottage in a very remote village with pinpoint accuracy. Then we went to the local town and encountered a parking ticket machine. 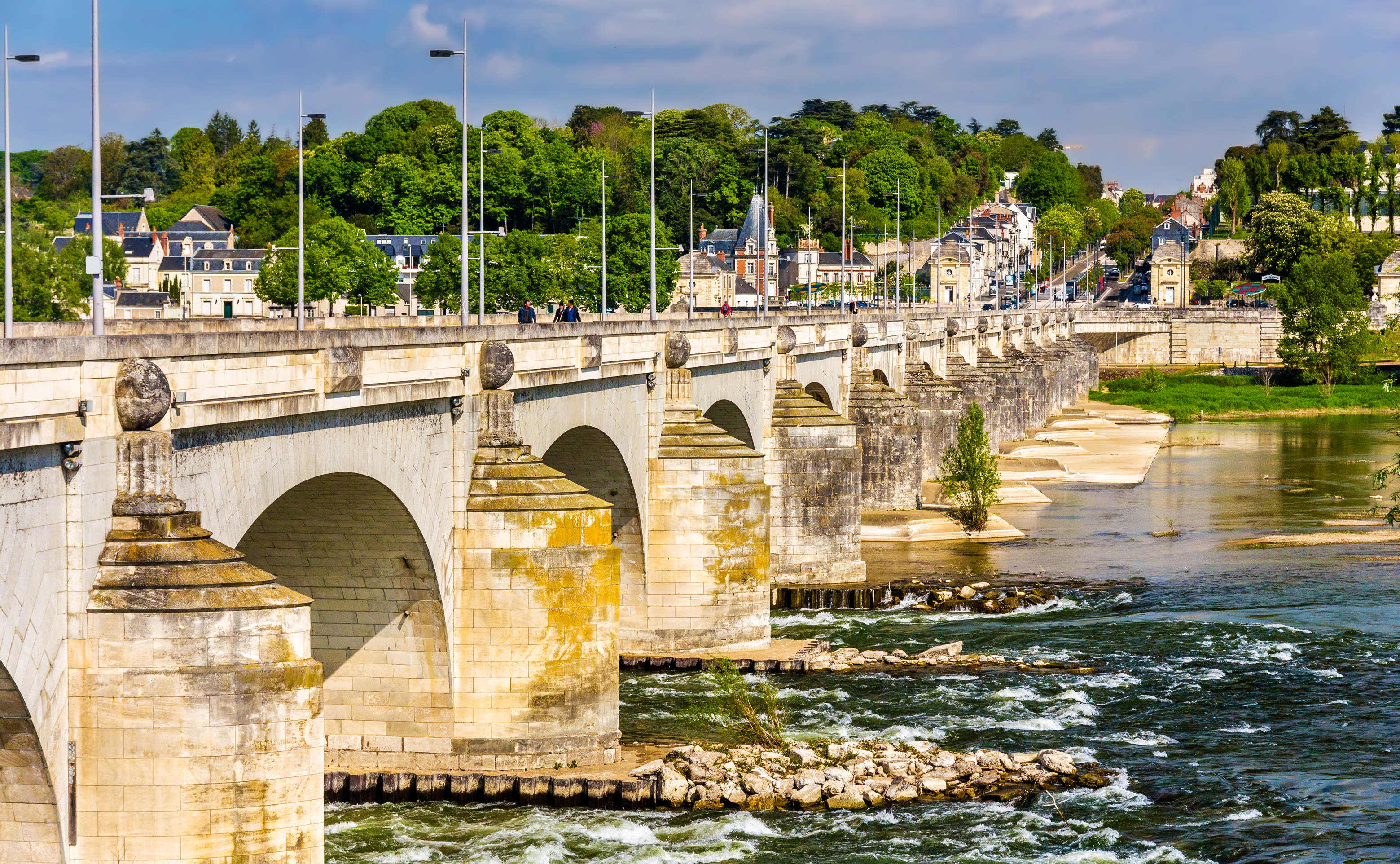 As I approached it, I noticed a couple retreating to a car with UK plates and driving off in defeat. My French is passable, although far from fluent, but I had to summon all my linguistic abilities to figure it out. It turned out that you didn’t need a ticket at all between noon and 4pm.

Outside that, the first hour was free, but you had to put a ticket on the car. For more time you could pay with cash, credit card or by phone. And you must enter the registration number of course. The machine was very efficient, fully electronic, but sadly lacked a button marked “English.”

Working all this out at the head of a growing queue of locals, tutting and looking pointedly at their watches is not one of the holiday memories I’ll treasure.

Another change since we were last in France is speed limits. Virtually every town and village has a 30kph zone, normally outside a school, but it can extend much further.

This caught me out a few times – I’d slow down to 30mph for a sign showing 50, but the next sign saying 30 would bypass my imperial thinking brain; my mental circuits are accustomed to a 30 sign for a built-up area and here was a 30 sign. After a couple of speed activated signs told me off, I remembered to look out for them and observe the 30kph limit – about 20mph.

There are also quite a few 20kph “Home Zones” in villages, accompanied by a sign with a car, pedestrian and cyclist. People, especially children, can and do wander into the road without looking and the bets tactic is to treat them as you would a pedestrian precinct where you can drive to collect something from a shop. Drive at no more than walking pace, assume you should give way to everyone and be prepared to stop instantly.

One thing that hasn’t changes is the propensity for French white paint to wear away. On many occasions it’s quite hard to figure out which is the priority road and which the side road, especially at a Y junction. And of course there are the roads that look like someone’s drive, but are in fact roads, with a D number to prove it!

All in all, it was a very enjoyable couple of weeks. Just as we got home, the DfT published its contingency plans for a “No Deal” Brexit and there’s a possibility that we’ll need an International Driving Permit and green card for insurance for our next jaunt across the channel.

No doubt there will be other details we’ll have to be aware of and, of course, the Euro symbol on our number plates won’t be valid anymore, so expect a roaring trade in GB stickers. Still, at least I’ll find out how to switch off the alarm before I reach the ferry.