The young, the not so young and the media

Hopefully you will have seen some of the publicity around our #FormulaDriveSmart event held at the start of December, run in partnership with the British Racing Drivers Club (BRDC) where we put 15 of the brightest young racing stars in the UK through the advanced driving test at Silverstone in an intensive two-day schedule.

You might have also seen the reasons for doing it – that we wanted to show to young men under 25, who are more likely to be in a serious or fatal crash than any other category of driver, that advanced driving is relevant to them, is enjoyable and could save a life one day. 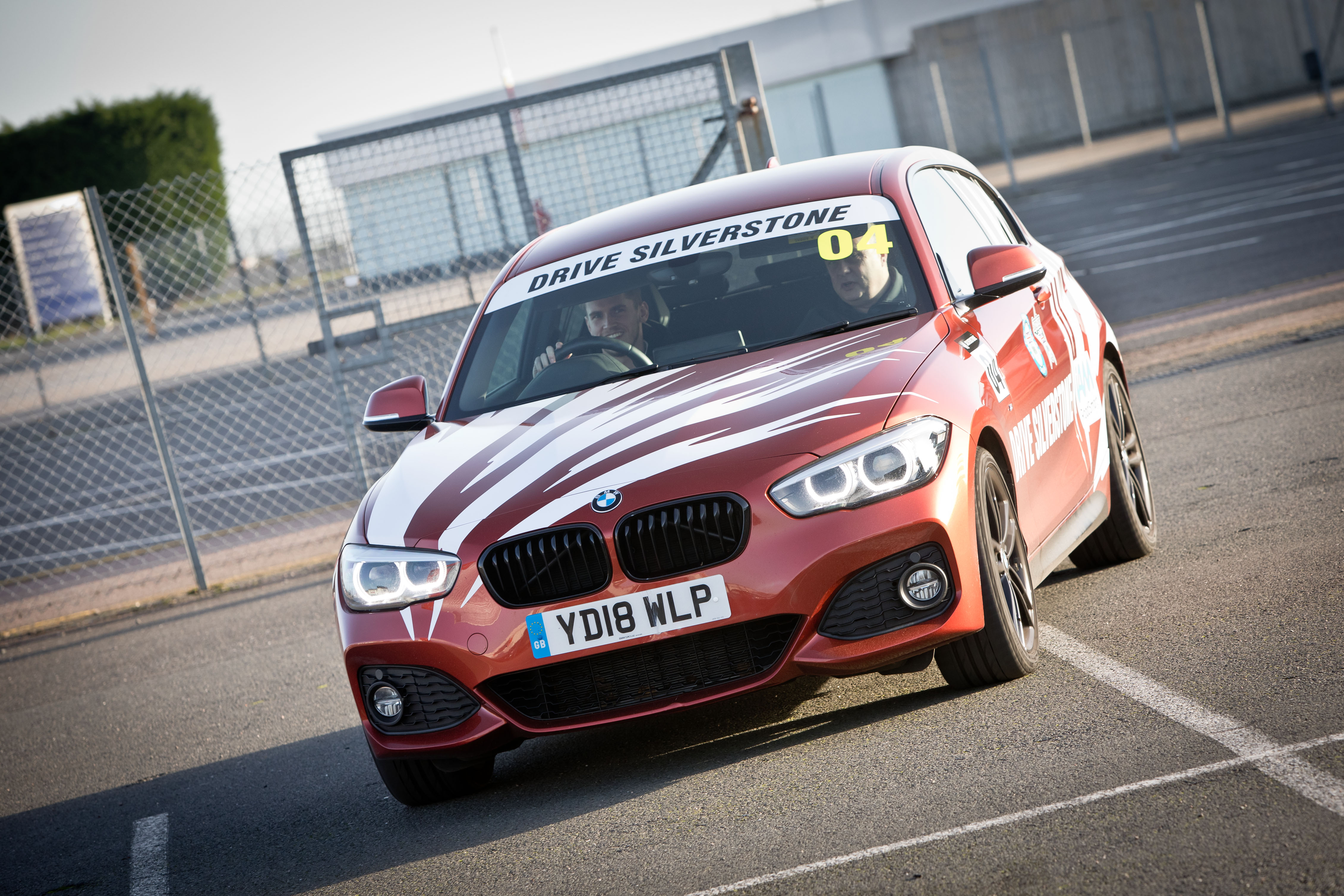 And for those that want to say this is sexist, the event was open to all young female drivers who are part of the BRDC’s Rising Stars and SuperStars programmes too (sadly none were able to make the dates that Silverstone’s facilities were available to us).

It is also a fact that young women are involved in far fewer serious crashes than young men.

And if you watch the video produced by my colleague Gary Bates it was certainly mission accomplished with what we wanted to do. All the drivers (who are aged between 18 and 24) took the exercise seriously, listened to what they were being told, and said they would apply the lessons to their road driving.

What we wanted to show that if young professional racing drivers could find advanced driving useful and enjoyable, surely every young driver would? 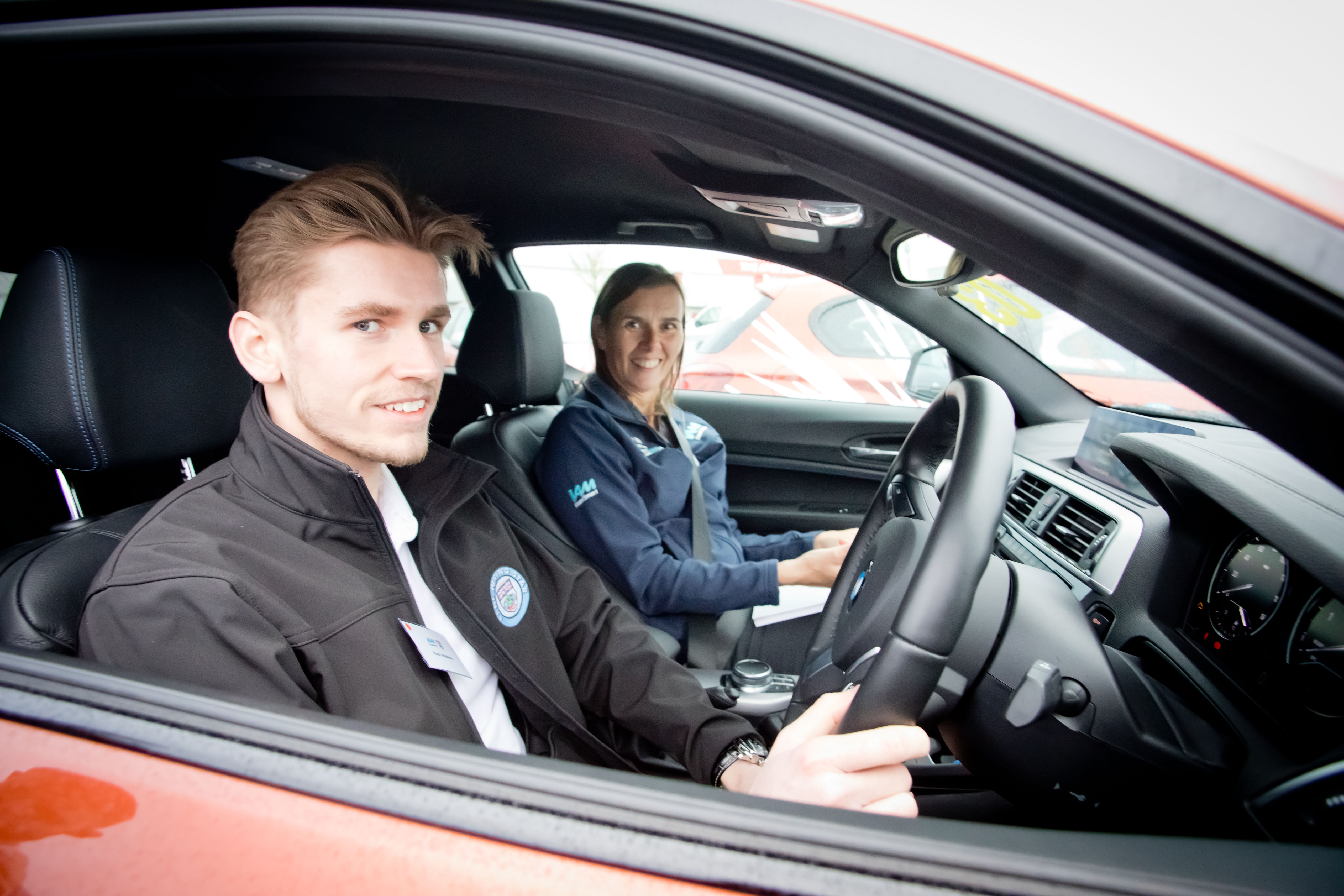 We were questioned on social media about why we were staging this event. And the reasons, apart from the above, are very simple.

While most of our members are over 50, they are by and large not the problem on the roads. The media would have you believe that for every elderly person found driving the wrong way on a motorway, that this is a full-scale epidemic – yes such cases are serious and are to be taken seriously, but they are a drop in the ocean compared to the incidences of young drivers involved in serious crashes and drink-driving.

And these are the cases you don’t see every week on news websites or on your local TV news programme accompanied by ‘shocking’ dash cam or CCTV pictures.

I don’t go in for knocking the media, but rather than getting their knickers in a twist and questioning whether over 70s should be made to give up their licences, I would rather they cover the much bigger problem of under 25s and why our nation seems more than happy to let a green novice out on the road after passing their driving tests … and never have them have a second of extra tuition ever again.

And the UK also seems to not care a jot about a new driver potentially getting into a powerful car (as most modern vehicles are), which has now become unstable thanks to the extra poorly distributed weight of the extra passengers, have them crank up the radio/iPod/smartphone with their favourite music – and then wait for the tiny media report of five young people killed on a night out when their car hits a tree. I don’t see that sort of report in the nationals, or covered on TV much.

At last things seem to be moving in this respect. In 2019 Northern Ireland will be trialling Graduated Driving Licences – something IAM RoadSmart has long advocated.

So to circle back to #FormulaDriveSmart, what we also wanted to do was give advanced driving a modern, current and contemporary image. After all if cool young racing drivers want to be advanced drivers, it must be worth a try surely?

And we start 2019 with 15 more advanced drivers under 25 on the roads. So that is a reason in itself to celebrate the new year. 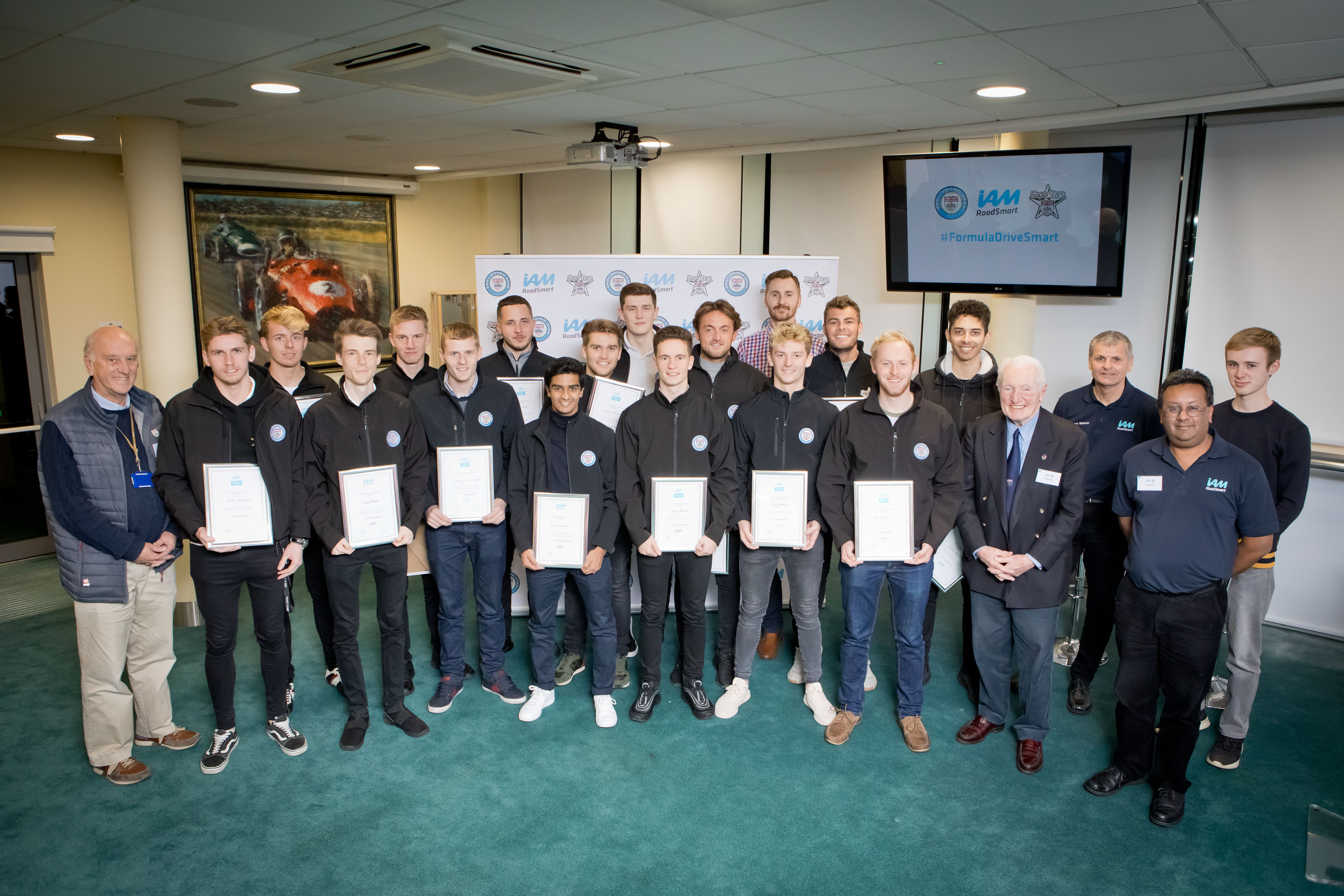