"I believe driving expertise isn't just for the race track," 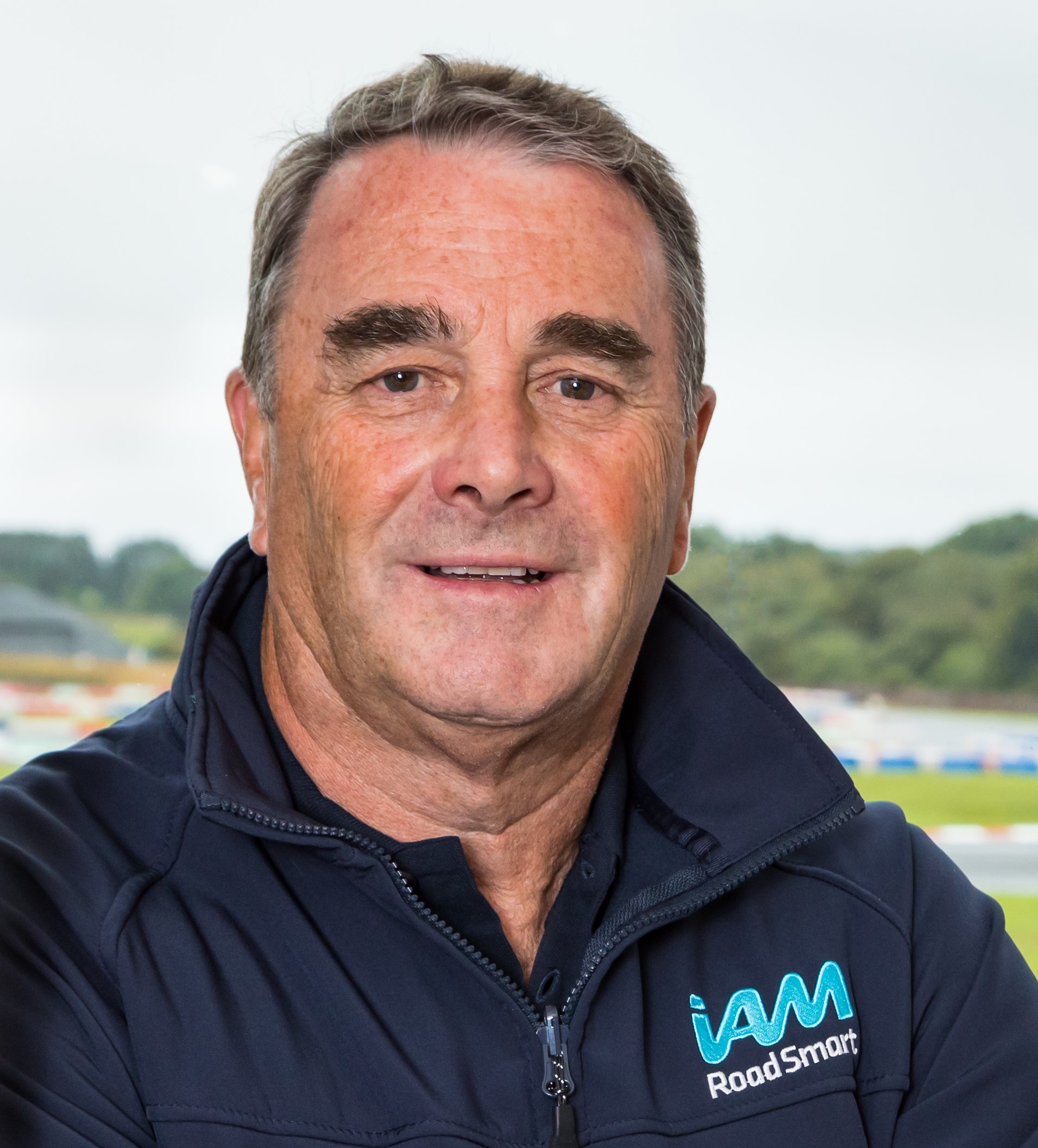 Find out more about Our Honorary President

"My grandfather always told me that it is no good lying on a hospital bed saying 'But I had the right of way'. That is why drivers can gain so much from preparing for their IAM RoadSmart test."

When Nigel became IAM President, he said: "I was honoured to take the Presidency of such a well regarded organisation and I hope that we can inform and educate more drivers and riders than ever before.

With 31 Grand Prix wins, Nigel Mansell has his place in the Formula One Hall of Fame. He has joined racing drivers John Surtees, the late Graham Hill, Sir Stirling Moss and motorcyclist Geoff Duke who have all passed their IAM RoadSmart test.

The first IAM President was Lord Sempill and Mr Mansell's immediate predecessor was HRH The Duke of Gloucester, who held the position for 32 years.