At IAM RoadSmart, we offer Drink-Drive Rehabilitation (DDR) courses for those who have been convicted of drink-driving. We also offer general guidance for those who want to learn more about the risks associated with drink-driving:

The true cost of your drink

IAM RoadSmart has calculated the true cost of your beer or glass of wine. Should it take you over the drink drive limit, the financial impact following a conviction could be as high as £70,000.

That is why, to avoid costs of £70,000 or more, and putting your and other people’s live in danger, we always advise #NoneForTheRoad.

“This year, many people’s drinking habits will have changed as a result of the coronavirus. It’s important to remember that an extra drink can come with a huge hidden cost if it pushes you over the limit. That's why we always recommend #NoneForTheRoad.” 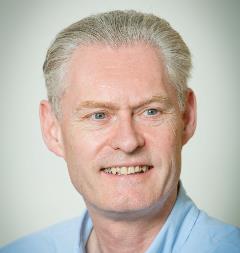 Did you know that any amount of alcohol can take you over the limit? It varies from person to person due to age, weight, gender, and metabolism. Can you honestly say you are aware of all the facts, and the common myths, surrounding drinking and alcohol? Find out more using the link below. 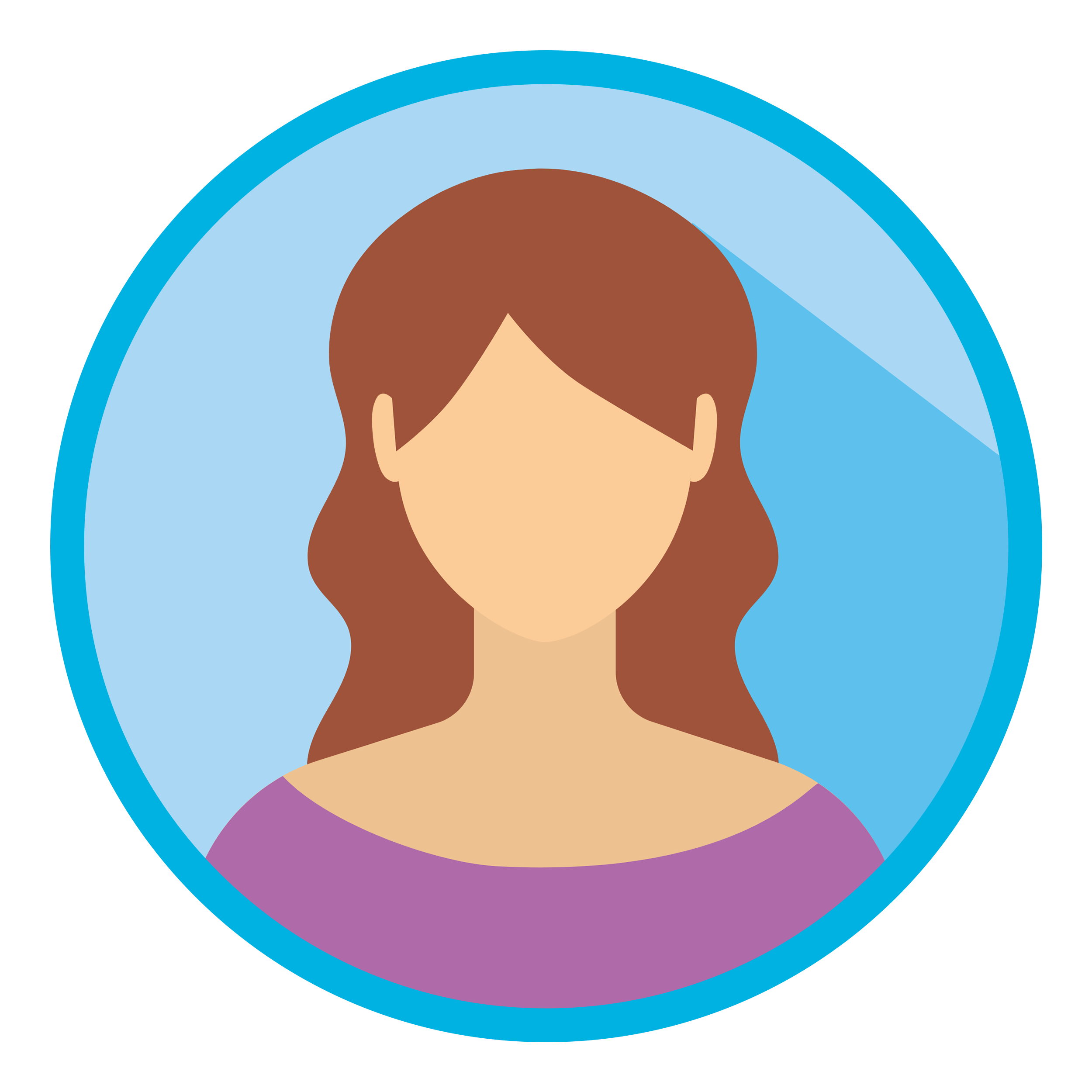 “It's hard to believe that what seemed like such a small action at the time has had such catastrophic and life-changing consequences, which I will have to live with for the rest of my days.”

“Education needs to be upfront… I knew I was over the limit when I got behind the wheel but I didn’t understand the implications of driving somewhere I considered to be off road.” 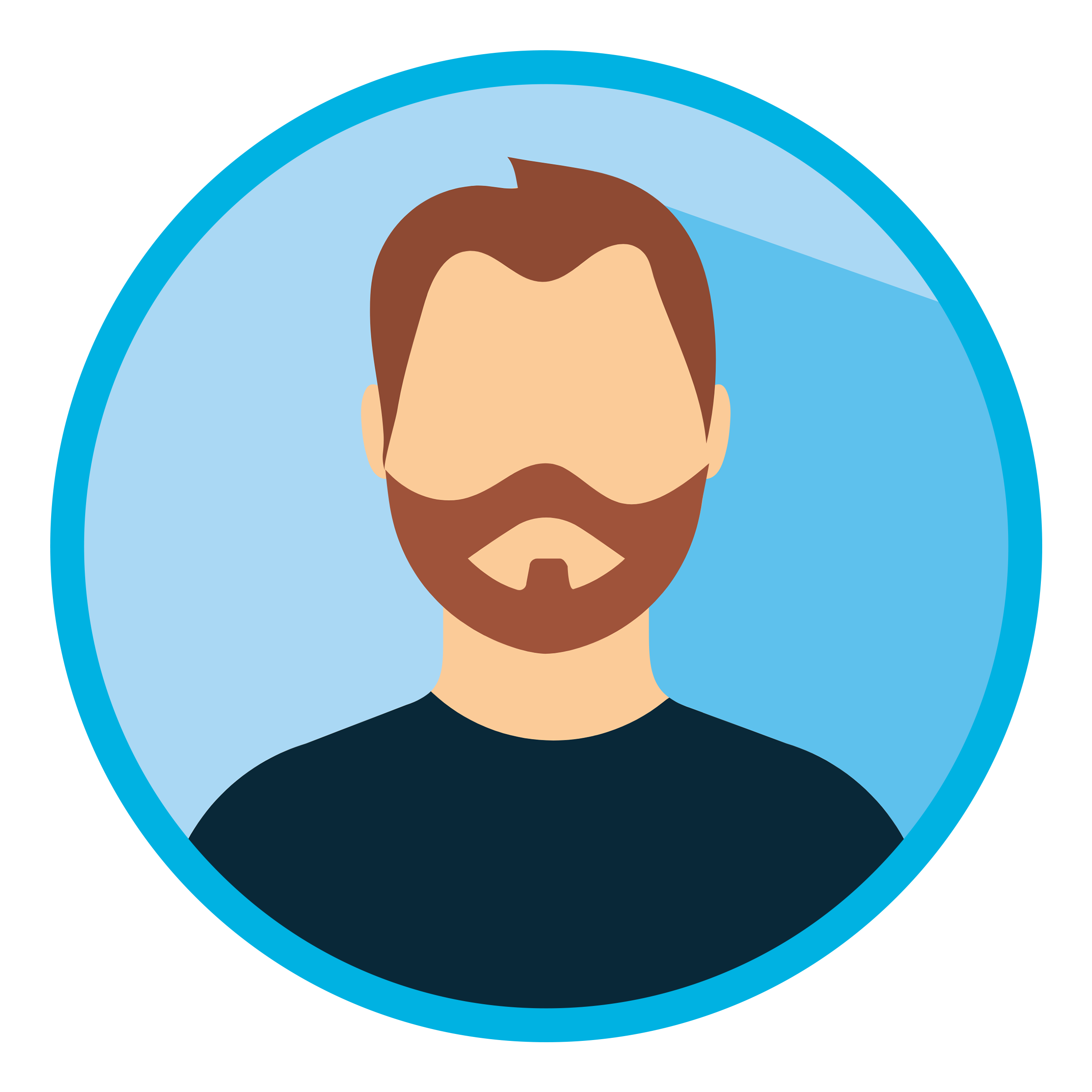 What are the laws on drink driving?
There are strict limits on the amount of alcohol a driver is allowed to have in their system. It varies between Scotland and the rest of the UK, but the guidance is clear:

How many drinks am I allowed?
The amount of alcohol it takes to be over the drink-drive limit varies from person-to-person, based on several factors including their weight, age, gender and metabolism, as well as the type and amount of alcohol they’re drinking. It can also change day-to-day depending on their levels of hydration and fatigue. So there is no fool-proof way of drinking alcohol and staying under the drink drive limit, so it is always best to have #NoneForTheRoad.

Am I safe to drive the morning after drinking?
This is a common question many people ask themselves, but one with no correct answer. That said, it’s still important to know roughly how long after drinking it’s safe to drive. So if you are planning on drinking alcohol and driving the next day, using an online calculator like the one provided here (for England and Wales) and here (for Scotland) can help you to work this out.

Do I need to be driving to be convicted?
No! Under the Road Traffic Act 1988, anyone who is caught ‘drunk in charge of a vehicle’ could be convicted for drink driving. This includes having your keys on you and retrieving personal belongings from your car – even when you haven’t turned on the engine. So remove all reasonable doubt and steer well clear of your vehicle if you’re drinking.

But drink driving isn’t an issue any more is it?
Yes! In 2018 there were 8,680 casualties caused by drink driving in Great Britain. And while this number has reduced significantly over the last few decades, down from more than 30,000 in 1979, any casualty is one too many. So more still needs to be done to ensure drink driving no longer happens on our roads. 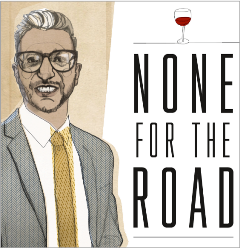 “I had parked my car and gone into my house. When I came back out, I noticed a police car blocking my driveway. I stepped forward to speak to the policeman, who immediately asked me to take a breathalyser test. I failed the test, and my whole life flashed before me.” 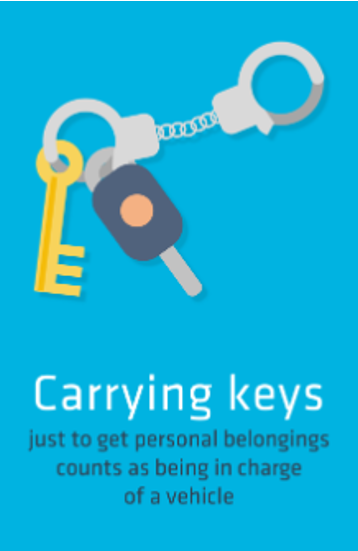 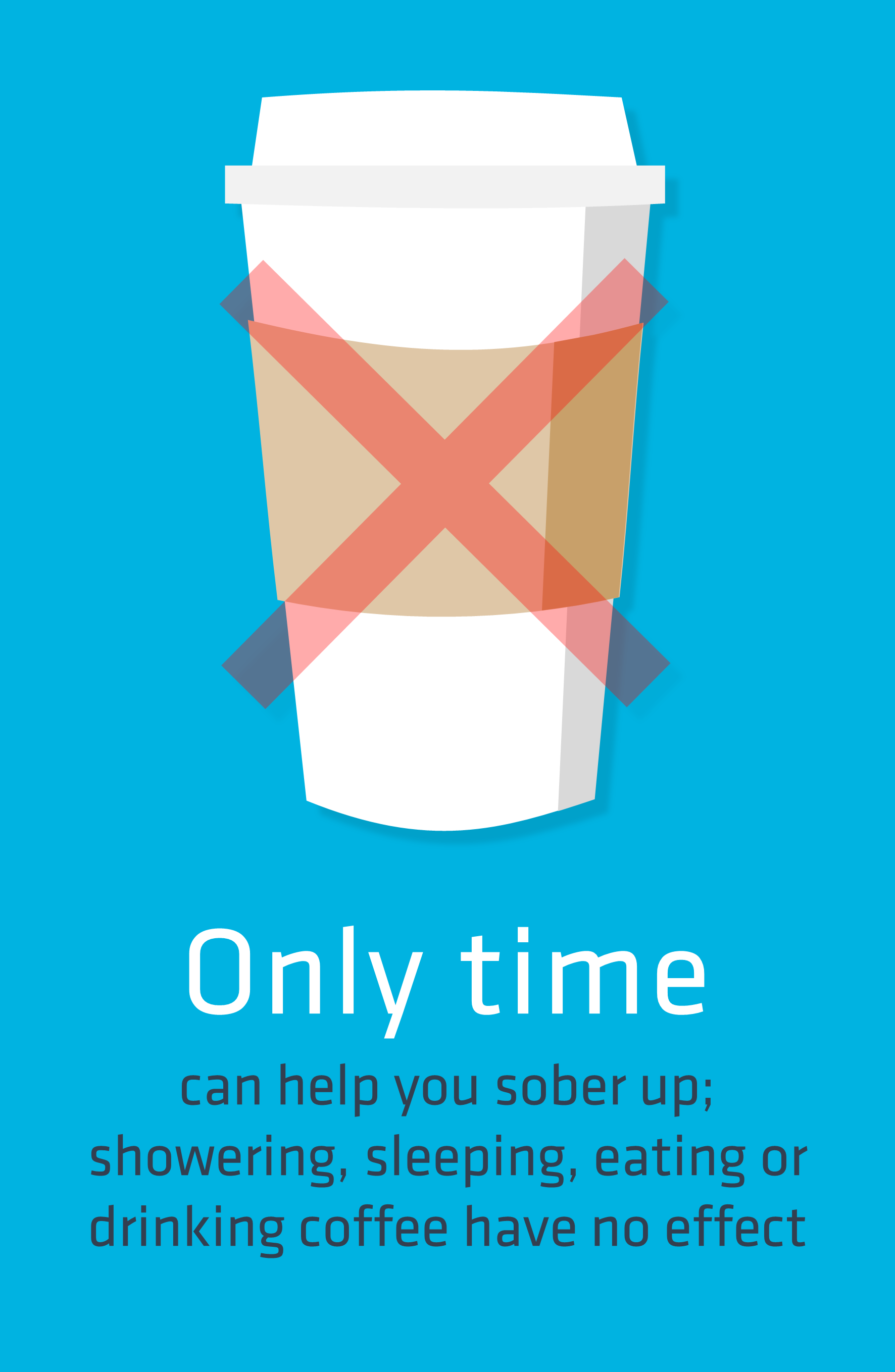 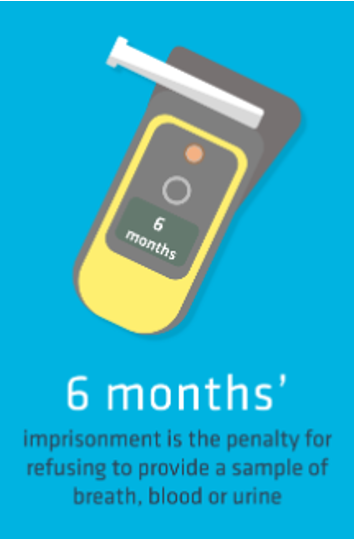 Drink Aware - An independent charity working to reduce alcohol misuse and harm in the UK.

Adfam - Support for those affected by someone else's substance abuse.

Download our free Alcohol and Driving posters to remind yourself or others of the importance of avoiding alcohol when driving. Feel free to print and share. 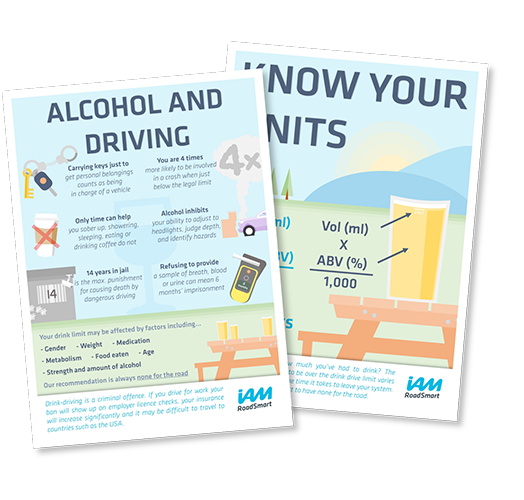 Video: ‘Leave your car at home’

Click below to watch our video on the importance of leaving your car at home if you're planning to drink alcohol.