Have you heard of the Dutch Reach? The changes to The Highway Code you need to know

Posted on 30/09/21 |
66 x
With the government set to confirm major changes to The Highway Code, road users need to get up to speed with a range of changes to the rules of the road this autumn. The updates are the largest overhauls to the code since mid-2018, with a plethora of amendments and new rules including a hierarchy of responsibility that will affect all road users.

The Cycling and Walking Review and the recent Summer of Cycling show that government is firmly committed to promoting active travel alternatives to the car, although traffic levels are now quickly returning to normal. The focus of the review is to improve road safety for vulnerable road users such as pedestrians, cyclists, motorcyclists and horse riders in an effort to make active forms of travel easier and safer.

Among the highlights of the updated code is the inclusion of the Dutch Reach, the safety practice whereby drivers and passengers use the hand furthest from the door to exit their vehicle. This naturally turns the driver or passenger towards the window, making it easier to spot approaching cyclists.

Neil Greig, Director of Policy and Research at IAM RoadSmart, commented: “Due to blind spots, dirt, glare, or improper adjustment, mirrors alone are ineffective in attempts to put the brakes on cycling injuries and fatalities caused by drivers and passengers exiting their vehicles. The Dutch Reach is also especially important for rear passengers, who of course don’t have the benefit of mirrors.”

Despite this, worryingly, of 10,000 people the IAM surveyed among its members and the general public, a resounding 85% were unaware of what the Dutch Reach is. This highlights the need for all drivers, not just learners, to familiarise themselves with this new measure.

Another of the key additions to the code is the new ‘hierarchy of road users’, which ensures road users who have the potential to do the greatest harm have the greatest responsibility to reduce the danger they pose to others. This means road users at the top are pedestrians, cyclists, and horse riders, while towards the bottom are motorcyclists, cars, vans and heavy goods vehicles.

Neil added: “IAM RoadSmart believes all road users should take equal responsibility for their safety on the roads and that the hierarchy may encourage some to take unnecessary risks. While the existing rule states drivers should watch out for pedestrians crossing a road into which you are turning and ‘if they have started to cross’, they have priority, the new code makes explicit that pedestrians and cyclists have priority when travelling straight ahead at junctions.”

Neil concluded: “Recent times has brought to the public’s attention the huge benefits of active travel to people’s personal health and wellbeing, local communities and the environment, but people need to feel safe undertaking them. The new changes are substantial and the key to their success will be in communicating the new approach to drivers and riders who haven’t read a Highway Code for years.  IAM RoadSmart is working with the Department of Transport to develop clear and accessible information so that everyone gets the right message about the changes at the same time. Without this there is huge potential for more conflict on the roads rather than less.” 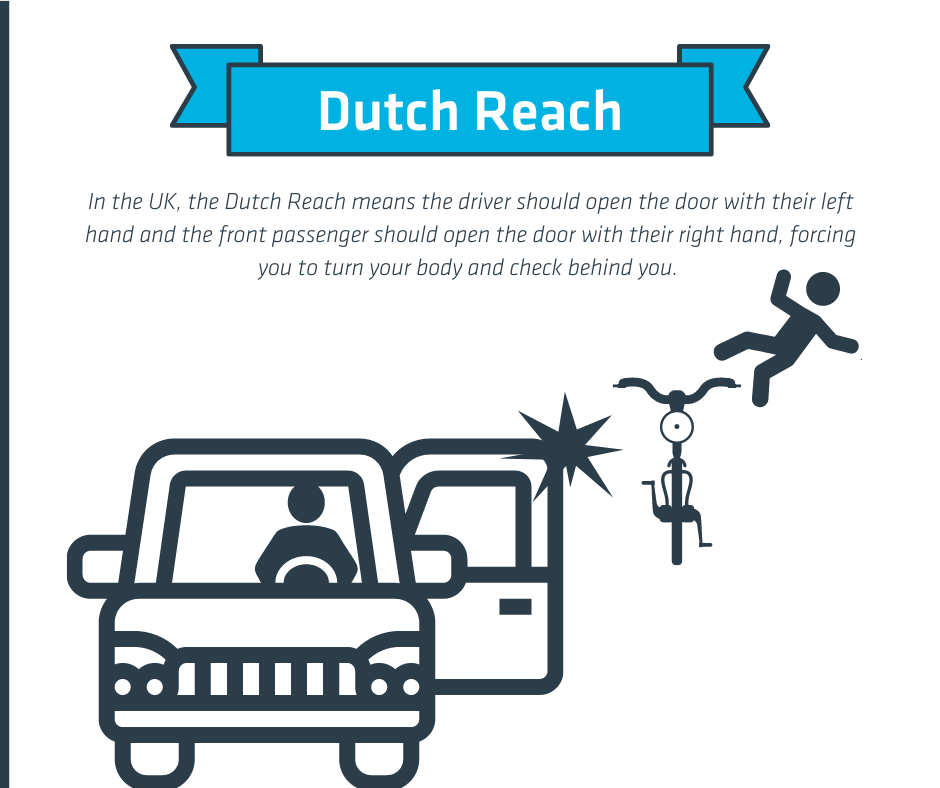